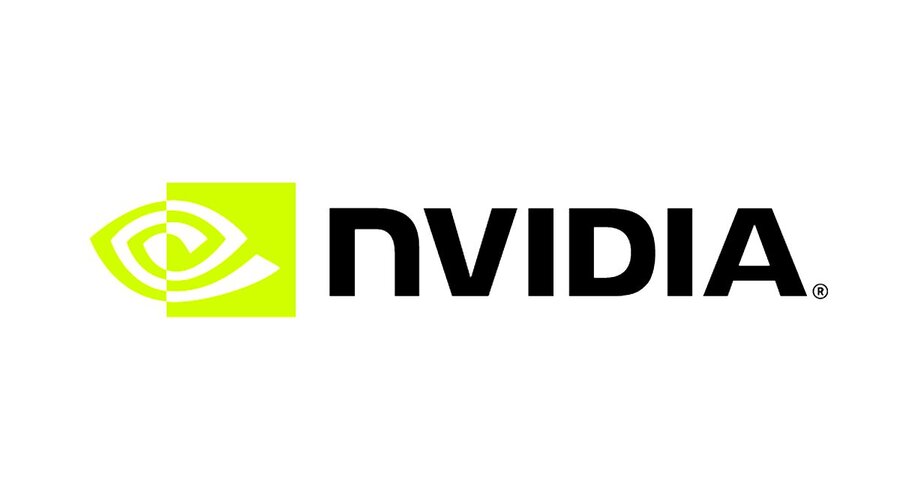 Nvidia Corporation, a United States-based multinational technology company, made a statement on Wednesday saying that officials of the United States had instructed it to halt the export of 2 of the best Artificial Intelligence (AI) computing chips to the People’s Republic of China. This may severely limit China-based companies’ capability to perform advanced tasks such as image recognition and hurt Nvidia Corporation’s business operations in the East Asian country.

Following a couple of hours, the share price of Nvidia Corporation dropped by 6.6%. The chip manufacturer claims that the prohibition, which applies to its H100 and A100 computing chips made to accelerate Machine Learning (ML) operations, may obstruct the development of the H100 chips, which is Nvidia’s crown jewel unveiled this year.

According to Nvidia Corporation, officials of the United States informed it that the recently declared prohibition order would look into the possibility of the covered products being rerouted and utilized for military purposes in the People’s Republic of China. According to the United States Department of Commerce, it is necessary to keep innovative technologies in safe hands and away from the wrong ones, which is why they are examining the procedures and regulations with China.

Also Read: Indian Banks Are Split On The Outlook For Credit Growth: Report

A representative made a statement saying that they are undertaking an all-inclusive strategy to carry out further measures required regarding technology, end-uses, as well as end-users to safeguard the interests of the United States Foreign Policy and National Security, even if they are in no position to layout certain policy adjustments at the moment.

The declaration marks a significant increase in the United States’ clampdown on the technological prowess of China since concerns over Taiwan’s future rise, where Nvidia Corporation’s computing chips and nearly all other big semiconductor companies are produced.

The restriction of chip exports takes place as Nvidia Corporation predicted last week that the present quarter would see a significant decline in sales due to a feeble gaming market. According to Nvidia Corporation, 3rd Quarter (Q3) sales will total up to 5.9 Billion US Dollars, a 17% decrease in comparison to the same period in the previous year.