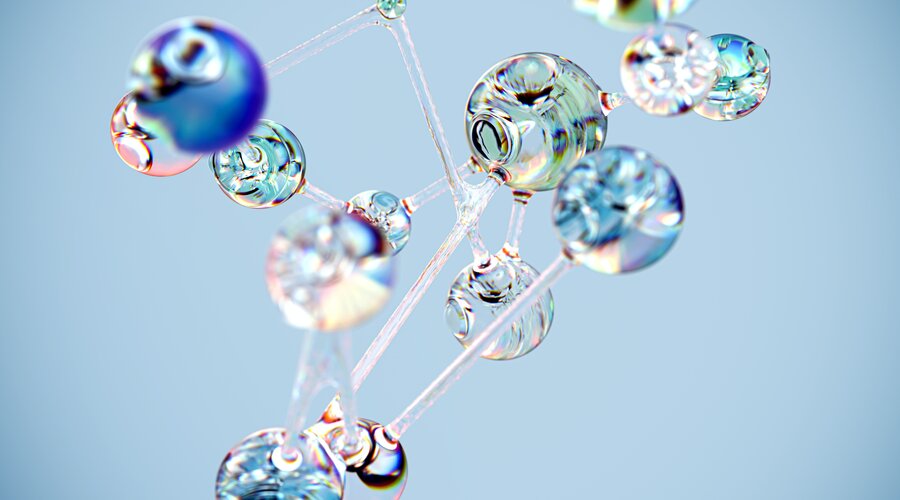 The Presidency of Joe Biden intends to increase the restraints on United States shipments of semiconductors used in chip manufacturing and Artificial Intelligence (AI) to the People’s Republic of China, starting in the coming month.

According to certain sources, the US Department of Commerce plans to bring out new regulations which are based on restraints indicated in the letters to 3 American firms earlier this year: KLA Corporation, which is a capital equipment firm; Lam Research Corporation, which is a supplier of wafer fabrication equipment and services to the semiconductor sector; and Applied Materials Inc, which is an equipment, services and software supplier for manufacturing semiconductor chips.

The American firms openly confirmed the letters, which prohibited them from selling chip manufacturing tools to manufacturers based in China that make sophisticated semiconductors using sub-14nm technologies unless the vendors obtained permits from the United States Department of Commerce.

According to certain sources, there will probably be further sanctions against the People’s Republic of China due to the laws. The limitations might also be altered, and the regulations might not be released as soon as anticipated. The US Department of Commerce can rapidly implement controls by avoiding drawn-out rule-writing procedures using supposedly “is informed” letters. However, these letters apply to the corporations who get them only.

If the letters turn into regulations, it could increase the impact and do other American businesses that manufacture comparable technologies subject to the constraints. Firms attempting to compete with the supremacy of Nvidia Corporation and Advanced Micro Devices Inc in AI chips may be subject to the rules.

A US Department of Commerce representative stated that they are adopting a thorough strategy to put extra measures into place to safeguard United States national security and foreign policy objectives, which include preventing China from gaining American tech, which is useful for military upgradation.

The anticipated steps coincide with efforts made by the Biden Administration to halt Chinese advancements by focusing on industries where the United States of America still holds a dominant position.