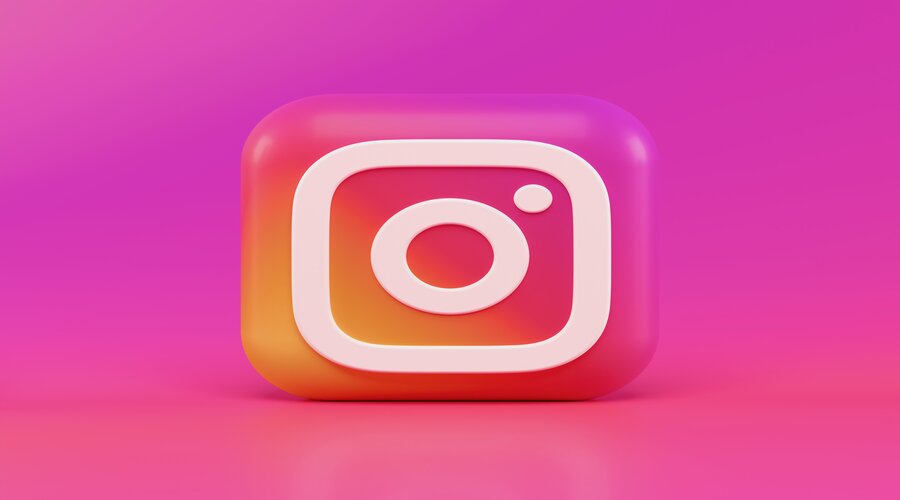 Instagram is testing a new feature that allows users to repost other people’s posts or Reels. Instagram’s new ‘Repost’ feature will provide users with another method to share posts.

The future feature will work similarly to how tweets are retweeted and reshared and how Tumblr and Facebook work.

An Instagram spokesperson told TechCrunch, “We’re testing the ability to share posts in Feed similarly to how you can share in Stores so people can share what appeals to them and original artists are credited for their work. We’ll shortly do a small-scale test of this.

A social media expert, Matt Navarra, was the first to notice the repost option.

This is not the first time Instagram has permitted reposting; previously, people could share another user’s post, which their followers could see. People can still share public postings, but only on their Instagram stories or direct messages, which are visible to their followers.

Users can share posts from people on their Feed using this new feature without taking screenshots or using outside apps.

It can be shown through app researcher Alessandro Paluzzi’s Twitter account that Instagram hasn’t worked on this feature for a while. Earlier, the researcher provided a few screenshots of the feature.

TikTok has also been developing a similar repost feature that would allow users to share videos on the network with their following, allowing them to magnify them. Instagram has been working on its new repost feature for at least a few months. The new repost option on the Meta-owned social networking platform will be a welcome addition.

Within the coming weeks, the test should begin to roll out to users randomly, so keep a lookout to see if you receive it.