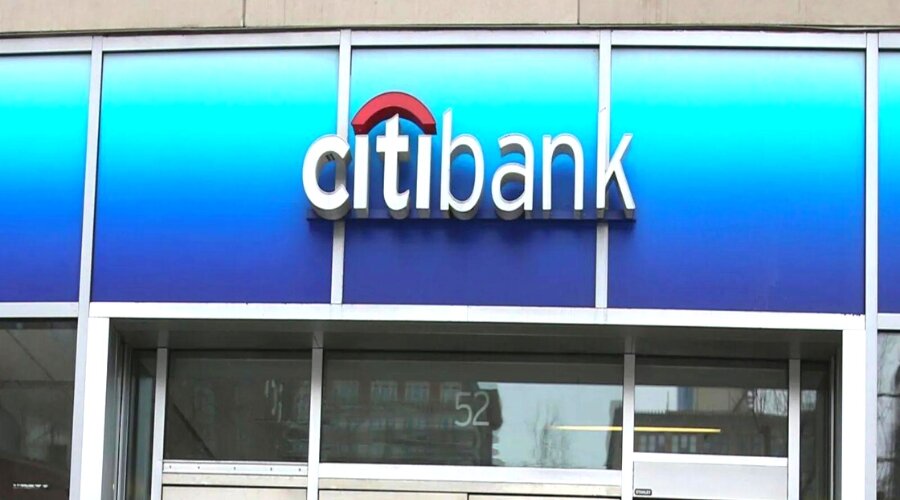 Lawyers for the banking institution, as well as the lenders, stated in a filing on Thursday in Manhattan federal court that they’ve been talking about a mutually agreeable way to halt the August 2020 lawsuit of Citigroup Inc to recover the erroneous payment.

Although no deal has been achieved, the attorneys stated that key elements of a resolution would call for Citigroup Inc to receive its payment back in exchange for transferring interest and amortization payments that it started to receive early in the year 2021. On the 10th of November, negotiations to resolve the lawsuit were made public. The attorneys requested permission to update the situation by the 5th of December from United States District Judge Jesse Furman.

In August 2020, Citigroup Inc, who served as Revlon Inc’s loan agent, unintentionally paid off the firm’s 894 Million US Dollar loan three years sooner rather than making a 7.8 Million US Dollar interest payment. A few recipients refunded their money, and the banking institution attributed this to a human error.

However, ten asset management companies, such as private equity company Brigade Capital Management LP, capital market company HPS Investment Partners LLC, and Symphony Asset Management LLC, objected, claiming that the banking institution had paid the amount they were entitled to. In February 2021, the US District Judge sided with them, causing Citigroup Inc to decrease its earlier announced profit to include an additional 390 Million US Dollars in legal costs.

In September, however, the Manhattan federal appeals court overruled that decision, stating that it would’ve given the organization a significant sum at the expense of Citigroup Inc. On the 15th of June, Revlon Inc submitted a Chapter 11 bankruptcy petition.