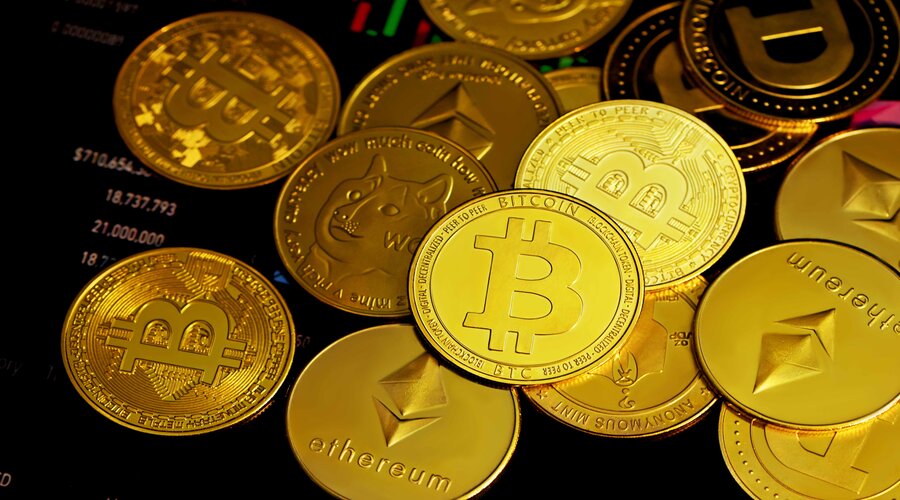 The rising price of bitcoin in recent days – with the top cryptocurrency briefly touching the $17,000 mark and gaining substantially in the last week of n November could be indicative of a change in sentiment among investors in crypto itself.

Binance ceased operations in Japan in 2018 after the Japan Financial Services Agency issued a warning for operating without a license. Binance’s acquisition of Sakura Exchange BitCoin would mark the company’s return to the Japanese market.

There were other positive developments in the crypto market as well.

But even so, not all regulatory developments have been positive. Ron Wyden, chair of the United States Senate Finance Committee, asked for information from six cryptocurrency exchanges in different letters dated November 28. The legislator emphasized the importance of “consumer protections along the lines of the assurances that have long been available to customers of banks, credit unions, and securities brokers.”

Wyden asked the six companies to respond by December 12 on consumer asset safeguards and market manipulation. The Senate Agriculture Committee has also scheduled a hearing to investigate FTX’s demise on December 1.

Throughout these events, Bitcoin has been attempting to break above $17,000 for the past eighteen days, indicating that some selling pressure remains above that level.

The most likely candidate is the risk of Bitcoin miners capitulating after their profits have been squished by dropping spot prices and rising Bitcoin mining difficulty. Bitcoin miners face a significant squeeze after expecting to sell their accumulated BTC profitably.

Fixed-month futures contracts typically trade at a slight premium to spot markets because sellers demand more money to postpone settlement for longer. This situation, known technically as contango, is not unique to crypto assets.

Futures should trade at a 4% to 8% annualized premium in healthy markets, which is enough to compensate for the risks plus the cost of capital.

According to reports, derivatives traders’ expectations have improved, and the Bitcoin futures premium is no longer negative, indicating that demand for bullish and bearish leverage is equal.

The metric also collects data from exchange clients’ positions on the spot and perpetual contracts, which helps professional traders understand where they stand.

Even though Bitcoin failed to break $17,000 on November 30, professional traders increased their leverage long positions slightly, according to the long-to-short indicator. For example, the Binance traders’ ratio increased from 1.07 on November 28 to 1.10 today.

Similarly, OKX’s long-to-short ratio increased modestly in two days, rising from 0.98 to the current level of 1.03.

The metric fell slightly to 1.02 on the Huobi exchange, indicating that traders did not become bearish following the latest resistance rejection.

Because the long-to-short ratio has shown whales and market makers adding leverage longs, traders should not conclude that the absence of futures premiums reflects worsening market conditions.

Given the recent negative news flow and fear about the possibility of a regulatory crackdown and miners’ ability to withstand a longer crypto winter, the Bitcoin price movement has been surprisingly positive.

It will likely take more time for investors to regain confidence and believe that the current contagion risks have passed. As a result, bears may continue to apply pressure, keeping Bitcoin below $17,000 in the short term.