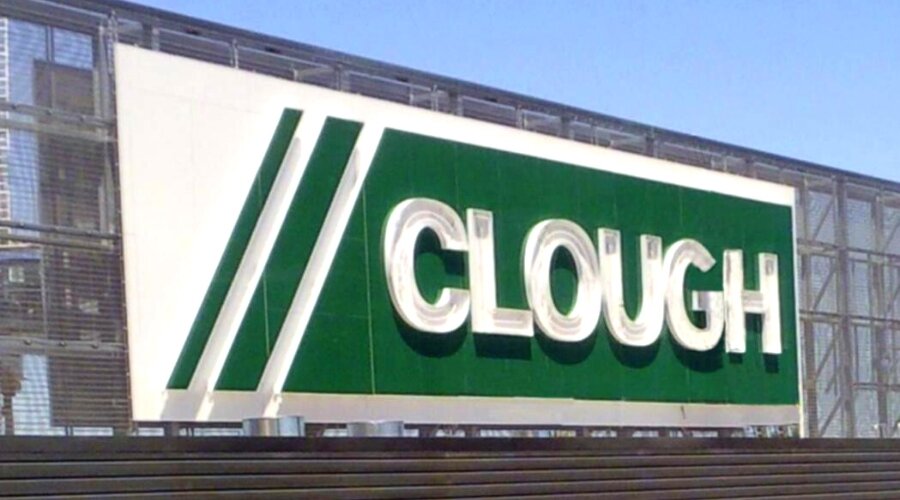 The failure of Clough Group, a West Australian-based, South African-owned engineering contractor, will have major repercussions for some of Australia’s most important infrastructure projects, such as the Snowy 2.0 pumped hydro project and the much-touted Inland Rail project.

However, this slow-moving train wreck will come as no surprise to anyone involved in the contracting or insolvency industries.

Clough’s owners listed South African group Murray & Roberts, announced their decision to exit the business in October, citing the same issue that has plagued contracting and construction businesses over the last 18 months: the collision of fixed-price contracts and COVID-related disruptions, which has made it more difficult for Clough to complete jobs and collect payments.

Murray & Roberts found a way out by striking a deal with the Italian group Webuild, which has collaborated with Clough on several projects, including Snowy 2.0. The Italians paid only $500,000 and forgave $250 million in debt as part of the agreement.

But, late on Monday, the deal collapsed – apparently by mutual agreement – and Clough was placed in the hands of Deloitte administrators.

It needs to be clarified what can be salvaged here and the consequences for Clough’s order book. However, the episode highlights what this column initially identified as a broken fixed-price contract system.

This model only gives the project developer the illusion of risk management. In reality, fixed-price contracts shift the risk to one party, and everyone loses when that risk manifests itself.

The pressure is rising

The Clough collapse will be a familiar story for Jason Preston, chairman of McGrathNicol. While government stimulus initiatives have kept the insolvency sector relatively quiet over the last three years, activity is beginning to pick up as the economy slows.

Preston claims that the contractor and construction sectors have been the hardest hit due to the fixed-price COVID-19 squeeze. Still, pressure is mounting more broadly due to rising interest rates, cost pressures, the end of government support measures, and the Australian Taxation Office’s return to debt collection after a pandemic hiatus.

“You actually have most of the macro factors working against business in many ways right now,” Preston says.

Another “C” – crypto – has been added to Preston’s insolvency watch list.

The fallout from the collapse of crypto exchange FTX has spread to Australia, according to Preston, who says his firm has seen an increase in directors of crypto-related businesses weighing their options, particularly about so-called safe harbor provisions that allow struggling companies to devise a plan to trade their way out of trouble.

“We’re seeing businesses seeking safe harbour support as they try to figure out what it means for them and what’s going to happen in that space in the coming weeks and months.”