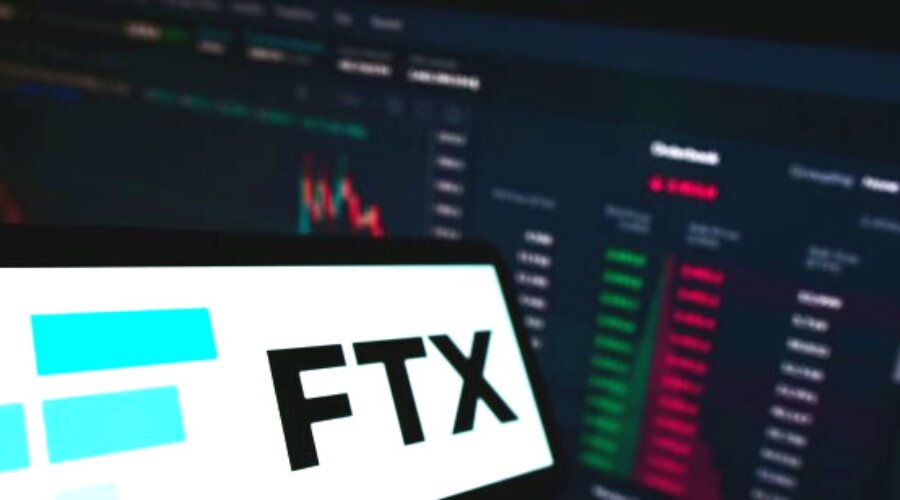 As the FTX crisis spreads throughout the cryptosphere, platform users are attempting various methods to avoid the official process of withdrawing funds from the collapsing exchange.

The exchange announced on November 10 that it will begin accepting withdrawals from funds based in the Bahamas. According to the exchange, the move is intended to ensure that its Bahamian headquarters meet the requirements of local regulators.

FTX users are doing everything they can to withdraw their funds from the crypto exchange, from buying nonfungible tokens (NFTs) on Bamahas-based accounts to offering bounties to FTX employees.

Several tweets from community members who are following blockchain transactions highlight the use of NFTs to avoid the bankruptcy process.

According to podcaster Cobie, many of the users with stuck balances are most likely purchasing NFTs on FTX’s marketplace from users in the Bahamas. Those who are stuck pay with their entire balances so that Bahamas-based users can withdraw their funds. Blogger and NFT project founder Foobar also spoke about the process, pointing out that millions of Tether have already been withdrawn.

Meanwhile, other users have resorted to rewarding FTX employees in exchange for expediting their Know Your Customer (KYC) applications or changing their account details to reflect their Bahamas residency.

One Twitter user offered to pay $1 million and unlimited legal fees for someone working at FTX to relocate to the Bahamas. Hours later, the user clarified that it was just a “funny experiment,” but that many people with stuck funds wanted to do the same thing.

Trader AlgodTrading tweeted a $100,000 offer to FTX employees in exchange for processing his KYC request. According to blockchain records, the user was then able to withdraw their funds from the crypto exchange.

While withdrawing funds from the exchange may appear to many to be a good idea, others believe it is a bad idea. Bribing an FTX employee and avoiding the credit and bankruptcy process for other people’s balances, according to crypto researcher FatMan, is not the best idea.