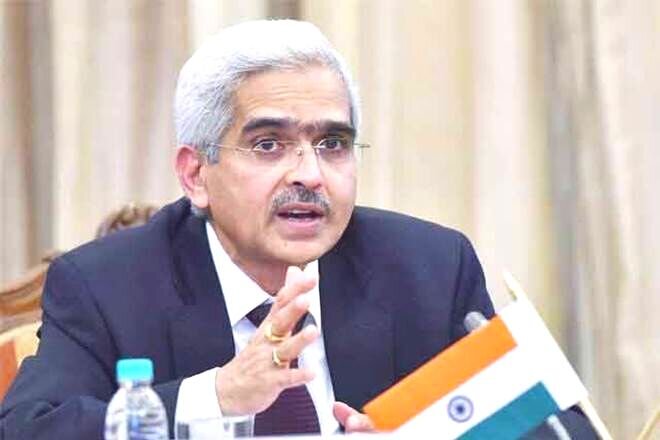 Users will profit from the expanded possibility to use their credit cards, and shops will gain from the growth in consumption by being part of the credit ecosystem with the acceptance of credit cards using assets such as QR codes, according to NPCI.

RuPay Credit Cards will be attached to a Virtual Payment Address (VPA), also known as a UPI ID, allowing for safe and secure payment transactions.

The early stage of implementation will focus on gathering actionable learnings that will be utilized to fine-tune the proposition in the following phases as usage grows. Customers of Punjab National Bank, Union Bank of India, and Indian Bank will be among the first to be enabled to use the RuPay Credit Card on UPI through the BHIM app.

UPI Lite will offer users a simple method for quickly and efficiently completing low-value transactions. Currently, India is thriving on low-value UPI payments, with 50% of UPI transactions being less than $200. Users who enable UPI Lite on the BHIM App can conduct small-value transactions in a near-offline mode.

UPI Lite will lower the debit strain on the core banking system, increasing transaction success rates, boosting customer experience, and bringing us one inch ahead to processing a billion transactions daily on the UPI platform.

The maximum value of a UPI Lite payment transaction will be $200, and the total limit of the UPI Lite balance for an on-device wallet will be 2,000 at any moment. Canara Bank, HDFC Bank, Indian Bank, Kotak Mahindra Bank, Punjab National Bank, State Bank of India, Union Bank of India, and Utkarsh Small Finance Bank, according to the NPCI.

Bharat BillPay Cross-Border Bill Payments aims to make bill payments easy for persons who live outside of India but have a home in India. With over 30 million Indians living abroad, India is one of the top five beneficiaries of remittances. The Bharat BillPay Cross-Border Bill Payments system would allow Non-Resident Indians (NRIs) to pay utility, water, and telephone bills on behalf of their families in India.

In collaboration with the UAE’s Lulu Exchange, Federal Bank would be the first to accept Bharat BillPay Cross-Border Bill Payments.

The NPCI continued, “Together, RuPay Credit Card on UPI, UPI LITE, and Bharat BillPay Cross-Border Bill Payments initiatives provide the potential to transform the digital payments ecosystem and broaden the reach of digital payments to many new users both inside and outside of India and help with the journey of onboarding the subsequent 300 million users on digital payments. 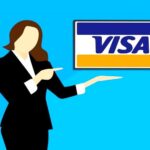 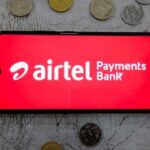