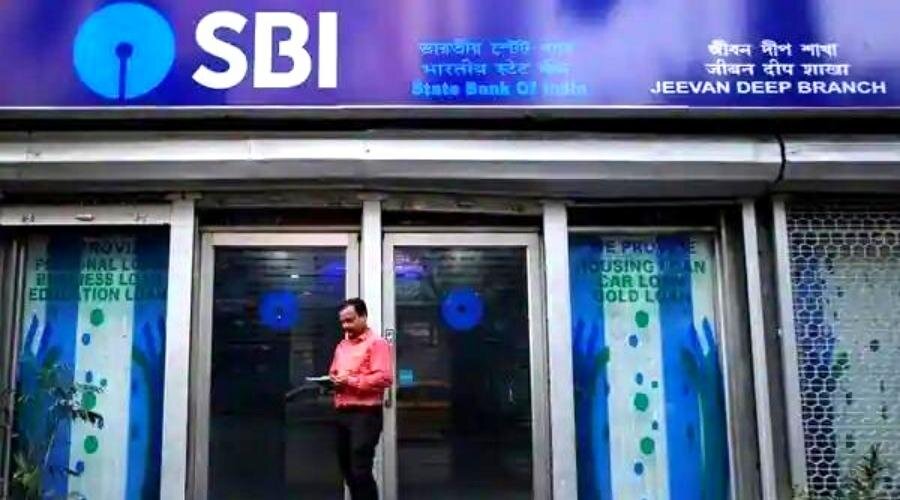 A report has indicated that banking institutions are inadequately pricing their risks on the asset and liability sides, despite tighter liquidity, an interannual increased growth in a credit of more than 18%, and deposits lagging far behind.

India’s central bank, the Reserve Bank of India (RBI), has been draining money from the economy to control inflation since it has been significantly higher than its target range of 4% for the last ten months. This has led to a liquidity shortage. Due to this, the central bank has increased policy rates by 190 BPS to pre-pandemic levels since the conflict in Ukraine to frontload its battle against inflation.

In April 2022, an average of INR 8.3 Lakh Crore of net durable liquidity had been pumped into the banking system, which is about 1/3 of the current amount of INR 3 Lakh Crore. Additionally, the Indian government used a significant portion of its cash reserves during Diwali, which caused the system’s net Liquidity Adjustment Facility (LAF), previously ‘-ve,’ to recover recently. Government and corporate bonus payments were beneficial as well.

Despite the banking system’s progress toward scaled liquidity and increased signalling rates, Soumya Kanti Ghosh, the group chief economic adviser of the State Bank of India (SBI), contends in a report that credit risks continue to be adequately priced in. Credit demand is at an interannual high, and liquidity has continued to be substantially reduced.

The report claims that despite the banking system experiencing a net Liquidity Adjustment Facility (LAF) deficit, industry sources claim that risk premia above and beyond core financing costs are not accurately reflecting the underlying credit risk.

The reverse repo rate is currently at 5.65%, whereas the banking system’s average core funding cost is about 6.2%. It makes sense, given that banking institutions compete to attract deposits, with rates on offer reaching 7.75% in some maturities. Furthermore, banking institutions are currently repurchasing Certificates of Deposit (CDs) for 360-day terms at rates that can reach as high as 7.97%. A couple of banking institutions have also upped Certificates of Deposit (CDs) for 92 days at 7.15%. Due to CD mobilization, a sizable portion of the financing shortfall is also being filled. On the 21st of October, there were 2.41 Lakh Crore in unpaid CDs, up from INR 0.57 Lakh Crore one year earlier.