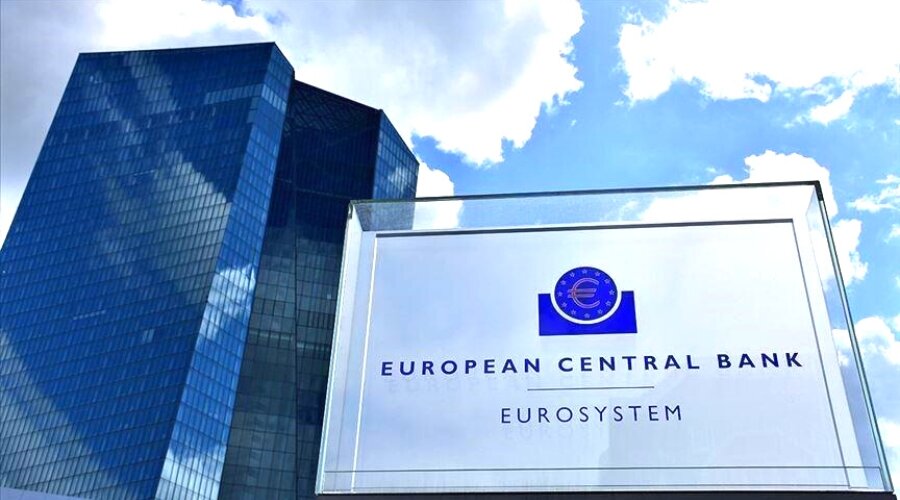 Italy’s banking lobby head pleaded with the European Central Bank or ECB, which is the prime component of the Eurosystem, the European System of Central Banks, and 1 of the seven institutions of the EU, to take into account if its officials would wind up sharing the blame for lenders’ errors if they participate in the board meetings of the bank.

As per a source, a recent letter from Lorenzo Bini Smaghi, who is the Chairman of the Board of Directors of Société Générale, shows grievances about the excessive engagement of the central bank in lenders’ everyday activities, such as attending board meetings, has brought tensions into the spotlight.

Regulators urge extreme care in the face of an anticipated recession, the extent of which is yet unknown, and particularly take issue with capital distribution pledges made by banking executives to investors. Antonio Patuelli stated that whatever used to be said in private by bankers is now being spoken publicly; the only difference is that they are being increasingly honest for similar old motives.

The European Central Bank has altered the conditions under which it grants long-term loans to banking institutions, further aggravating the situation by robbing the industry of a means of risk-free earnings during a period when customers are coping with a price increase. According to Antonio Patuelli, it shouldn’t be shocking if Italian banks purchased fewer domestic government bonds as a result of the move by the European Central Bank.

According to Giovanni Sabatini, who is the Director General of the Italian Banking Association, European Central Bank regulators are concerned that banking institutions may understate the number of provisions they need to make for loan losses as a result of the pandemic-related assistance measures that have artificially been keeping default rates low in the previous two years.

Antonio Patuelli stated that a fundamental legal principle states that failing to stop something from occurring is equivalent to helping it happen. Therefore, he believes it appropriate for the European Central Bank to refrain from sending officials to board meetings since difficulties could arise for the European Central Bank itself if inappropriate decisions were made and supervisors cannot challenge them effectively and quickly.

Breaking  News: Jeff Bezos’s Advice To Consumers And Businesses As A Recession Approaches