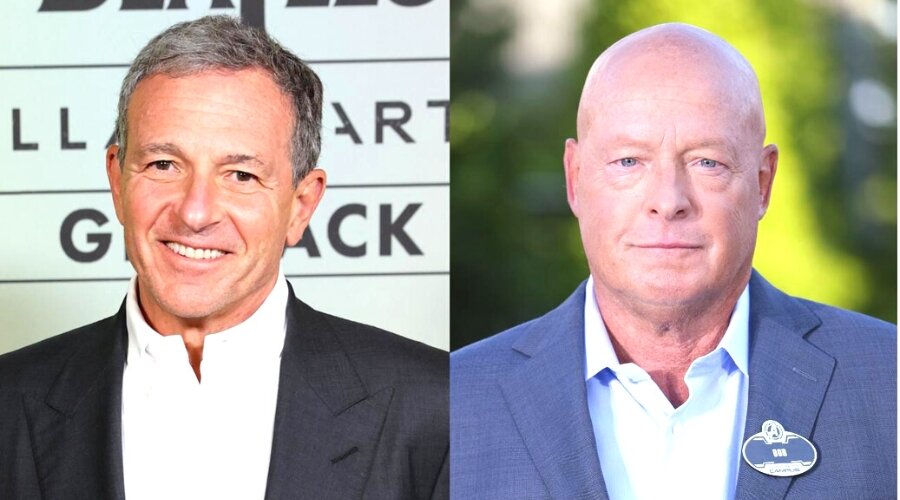 Disney re-appointed Bob Iger as CEO immediately on Sunday, surprising everyone. This decision comes shortly after Bob Chapek, the now-former CEO of Disney, was accused of his management practices. The abrupt departure comes less than a year after Iger left Disney and just days after Chapek announced plans to cut costs at the company, which had been burdened by rising costs and Disney+, its streaming service. The plan is to enlist Iger’s assistance in developing his successor for the board.

Chapek was CEO for two years when Wall Street was concerned about the company’s rising expenses. This year, Disney’s stock has dropped 41%.

Chapek’s handling of the “Don’t Say Gay” law in Florida, where the Walt Disney theme park is located, offended some Disney employees. The law was passed earlier this year and prohibits public school teachers from teaching about sexual orientation or gender identity. Chapek remained silent on the matter until employee pressure grew.

Breaking News: Jeff Bezos’s Advice To Consumers And Businesses As A Recession Approaches

“We thank Bob Chapek for his many years of service to Disney,” said Susan Arnold, chair of Disney’s board.

As the conglomerate “embarks on an increasingly complex period of industry transformation,” the board of directors decided that Bob Iger is “uniquely positioned to lead.”

According to the statement, Iger has offered to return as CEO for at least two years. Iger led Disney for 15 years when the company’s market capitalization more than doubled.

In 2020, Iger promoted Chapek to be his successor, but the two later fell out.

Iger said, “I am deeply honored to be asked to lead this remarkable team once more through unrivaled, bold storytelling.

Dreams, A Swedish Fintech Company, Changes Its Vision To Business-To-Business