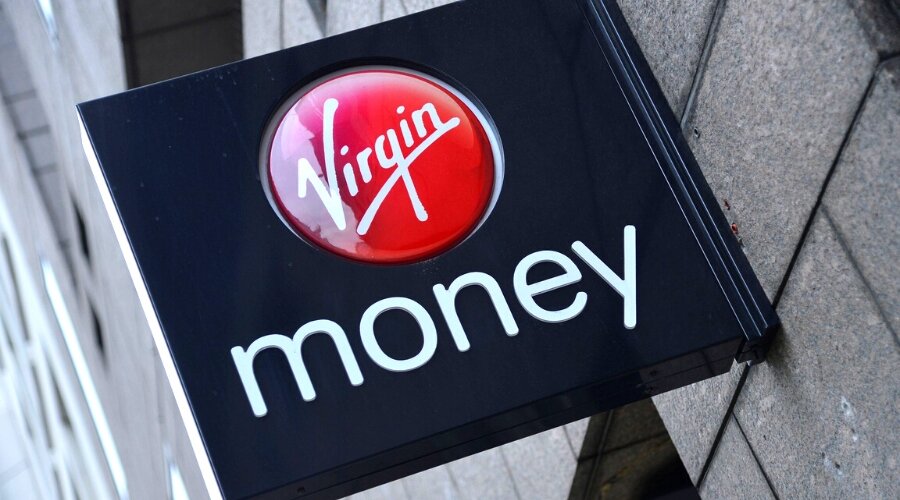 On Monday, United Kingdom-based banking and financial services company Virgin Money’s shares rose 16 percent as it announced a gain in full-year profit and investor payments. This came despite an impending economic slump as the central bank of the United Kingdom, the Bank of England, rate increases helped Virgin Money’s finances.

In the year ending in September, the financial services firm announced a pre-tax profit of GBP 595 Million, a 43 percent increase from GBP 417 Million the previous year. Virgin Money, which had begun paying out dividends to investors throughout the previous year, announced it would pay out the final dividend worth around 7.5 Pence a share and repurchase an extra GBP 50 Million worth of stock.

JPMorgan Chase & Co’s bank analysts praised the lender’s performance and noted that shareholder returns were higher than anticipated. To compete with banking companies like Lloyds Bank plc and Barclays for market dominance, Virgin Money and competitor CYBG merged in 2018 to form the 6th largest lender in the nation.

Investors are concerned that a British economic downturn could increase loan defaults and damage bank finances. Official budget forecasters believe families will experience a historic decline in living standards in the coming two years. But because banks make money on the difference between what they charge for lending and what they pay in deposits, lenders have also benefited from higher rates intended to stop uncontrolled inflation. Virgin Money predicted that its net interest margin, a crucial indicator of profitability, would rise from 185 to somewhere between 185 BPS and 190 BPS in the upcoming year.

In response to the worsening economic outlook, Virgin Money allocated GBP 52 Million to cover future problematic loans. However, it claimed that there had been few indications of credit issues until now.

David Duffy, the Chief Executive Officer (CEO), stated that there were indications that consumer satisfaction was suffering. Customers spent more on electricity bills (57 percent more), groceries (16 percent more), and other expenses, whereas the lender noticed a slight rise in spending on credit cards for necessities. They are constantly providing them with assistance and help because they know that a few of their clients would face challenging choices. Virgin Money increased employee salaries to help alleviate challenges from the rising cost of living. The firm has agreed to give its employees a wage raise of 9 percent to 11 percent, which will take effect in January and July.