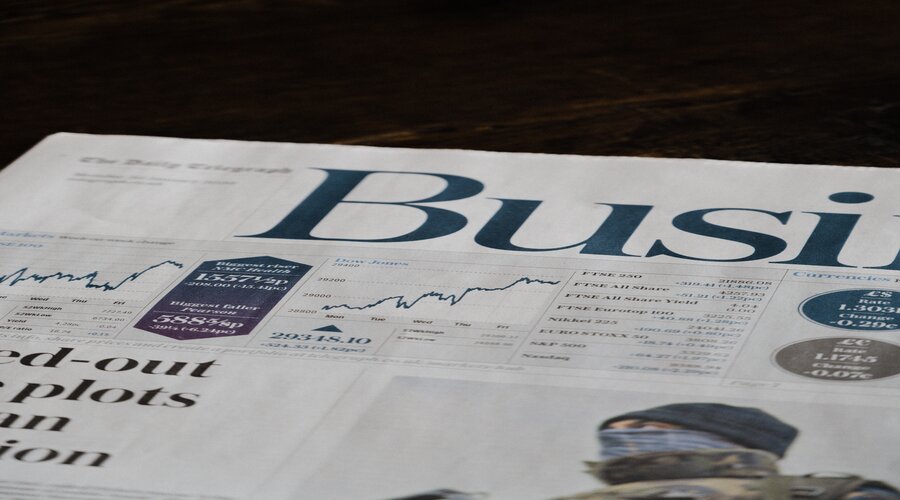 In intraday trading on Monday, shares of private sector lender Federal Bank rose nearly 9% to reach a 52-week high, propelled by high activity amid a merger report. After a rumor stated that the lender was in merger discussions with Kotak Mahindra Bank, buying activity in the banking behemoth increased.

However, once the bank denied merger rumors, the stock lost some of its lusters. It finished the day’s trading up 3.3% on the BSE at 123.40.

The bank rejected in a media article any rumors that it was in early merger talks with the private sector lender Kotak Mahindra Bank, which caused the private lender’s stock to surge.

Federal Bank stated, “We wish to explicitly state that the press report of a merger between Federal Bank and another private bank is speculative.

The bank shares have been on a rising trend recently, having gained around 12% in the last five trading sessions due to improved asset quality and the forecast of higher loan growth in Q1FY23.

On June 30, 2022, the bank’s gross advances reached Rs 1.54 trillion, up 16% yearly, driven by retail and MSME loans. The bank’s management has forecasted 18% credit growth in FY23, driven by expansion across all segments.

New services such as microloans and personal loans generated roughly 3% to total loans. The company anticipates incremental growth to be mainly driven by them, according to ICICI Securities research.

While the bank’s asset quality improved in Q1FY23, slippages aligned with expectations, and the bank expects 12-15% of restructured loans to become non-performing assets (NPA) in FY23.