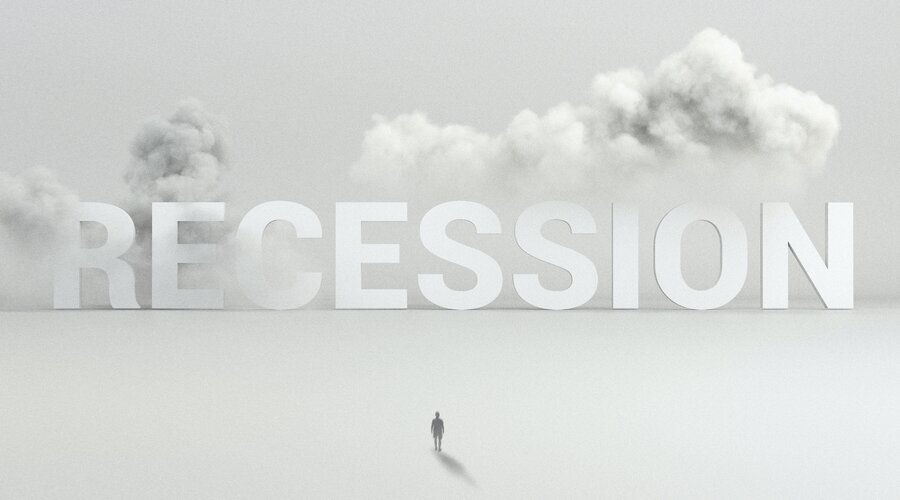 According to numbers showing that private sector activity decreased last month as businesses struggled with rising prices, Liz Truss will become the UK’s next prime minister with the economy at the risk of recession.

According to a survey of purchasing managers, the threat of a recession in the United Kingdom has increased following an unexpected decline in company output in August.

Private-sector economic data revealed how the cost-of-living problem and its impact on household expenditures are beginning to impact companies.

According to S&P Global, the total gauge for private sector output contracted for the first time since February 2021, when the country was under the Covid-19 lockdown.

Looking at the numbers, the worsening economic condition in front of the new Prime Minister is confirmed. Liz Truss stated in her first days in office that she would assist businesses and consumers in dealing with rising energy bills.

It was 49.6 in August, down from 52.1 in July, slightly under the 50-point threshold that distinguishes expansion from contraction. The trend was driven by companies immediately exposed to consumer spending, such as the hospitality industry.

An increasing number of red warning lights are waving over the UK economy, with City executives concerned that soaring energy prices following Vladimir Putin’s invasion of Ukraine could have as much of an impact as the pandemic, making a recession all the more likely, particularly with indications that the dominant services sector is already contracting. Recessions are often characterized as two consecutive quarters of economic downturn.

The monthly business survey, which the government and the Bank of England constantly monitor for early warning signs from the economy, revealed growing concerns over rising inflation and a notable decline in business confidence.