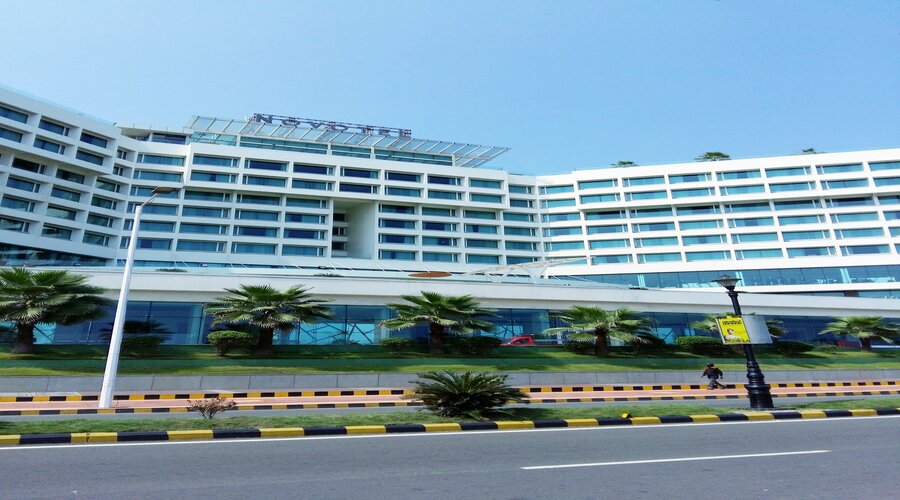 The dominant services sector of the Indian economy expanded quicker than was expected in August, according to a private survey, driven by strong growth in demand for services and persistent cost-reducing steps by companies which have prompted companies in the sector to hire at the rate that is the fastest in over 14 years.

The April-June quarter saw Asia’s third-largest economy expand at its fastest annual rate in a year, thanks to strong growth in services and manufacturing activity. more info

However, this momentum is unlikely to be sustained in the coming quarters as higher interest rates, rising price pressures, and growing fears of a global recession pose significant risks to the economy.

Despite that, the S&P Global India Services Purchasing Managers’ Index increased to 57.2 in August compared to 55.5 in July, which was higher than the 55.0 predictions made by economists in a survey conducted by Reuters. August was also the 13th straight month that the index has sustained higher than the 50-point threshold that separates growth from contraction.

“The pick-up in growth stemmed from a rebound in new business gains as firms continued to benefit from the lifting of COVID-19 restrictions and ongoing marketing efforts,” noted Pollyanna De Lima, economics associate director at S&P Global.

“Finance and insurance was the brightest area of the service economy in August, leading with regards to growth of sales and output.”

While this motivated businesses to increase employee count at a record pace since June 2008, indications of resilient demand bolstered business confidence to its highest possible level in more than four years.

However, overseas orders fell for the 30th consecutive month due to continued weakness in global demand.

Input prices rose at their slowest rate in nearly a year in August, despite being elevated. Firms were able to shift some of their high-cost pressures onto their consumers due to consistent strength in demand.

Although overall inflation is expected to moderate in the coming months, it is unlikely to fall below the Reserve Bank of India’s medium-term target range of 2%-6% anytime soon.

That implies the RBI, which has already hiked its key repo rate by 140 basis points since May, will likely keep raising rates.

The composite index rose to 58.2 in August, up from 56.6 in July, due to faster growth in services activity and strong manufacturing growth.