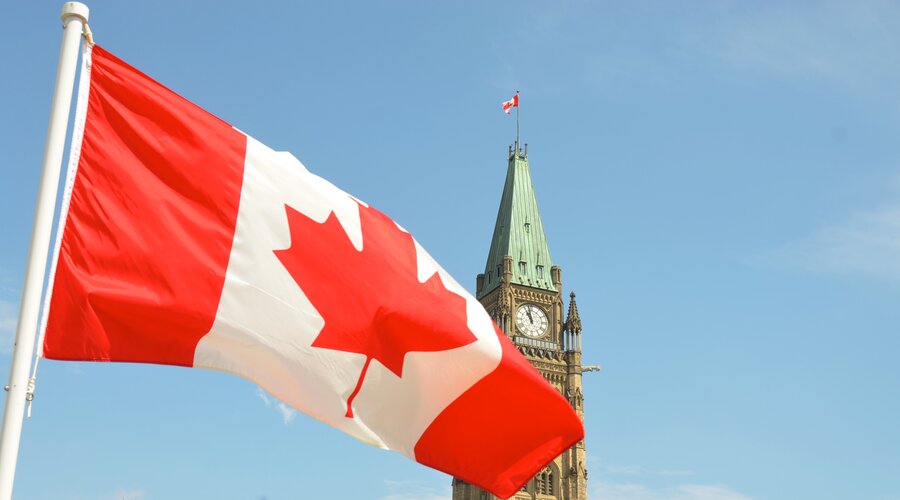 Foreigners Can No Longer Purchase Homes In Canada

The ban will not apply to recreational properties like summer cottages; refugees and permanent residents can still purchase homes.

A Canadian $10,000 fine will be assessed for any infraction of the ban (about Rs 6 lakh). According to the Canadian government, 15 to 20% of homeowners in the nation are non-residents who bought the property intending to rent it out. “The legislation ensures that housing is owned by Canadians only,” said Ahmed Hussein, minister of Canadian housing. All Canadians will share the advantages.

Recession: The IMF’s Chief Warns That A Third Of The Global Economy Will Likely Enter A Recession This Year

Due to the low-interest rates, home prices increased after the pandemic began, and Trudeau’s party, sensing a potential political bone to pick, claimed that profiteers, powerful corporations, and foreign investors were taking advantage of the situation. The Canadian government passed the Prohibition on the Purchase of Residential Property by the Non-Canadians Act in June following a narrow electoral victory.

The report stated that a legal exception had been made for immigrants and other non-citizen permanent residents of Canada. The report added that average home prices in Canada peaked just above $800,000 Canadian in February and have fallen steadily since then. However, the sharp rise in home prices in 2020 and 2021 was already reversed in 2022, much before the law went into effect.

According to the report, Canadian Bank is to blame for property price increases because it continued to raise interest rates, which led to higher mortgage rates across the nation. Although the Canadian Real Estate Association (CREA) price index is still up 38% from the end of 2019, before the pandemic, the organization claimed that the inventory of homes for sale has returned to pre-pandemic levels, according to the report.

Even though exceptions exist for those who want to move to Canada, the association expressed concern about the law.

Employers Must Now Disclose Their Pay Rates Under A New California Law. Here Are The Specifics