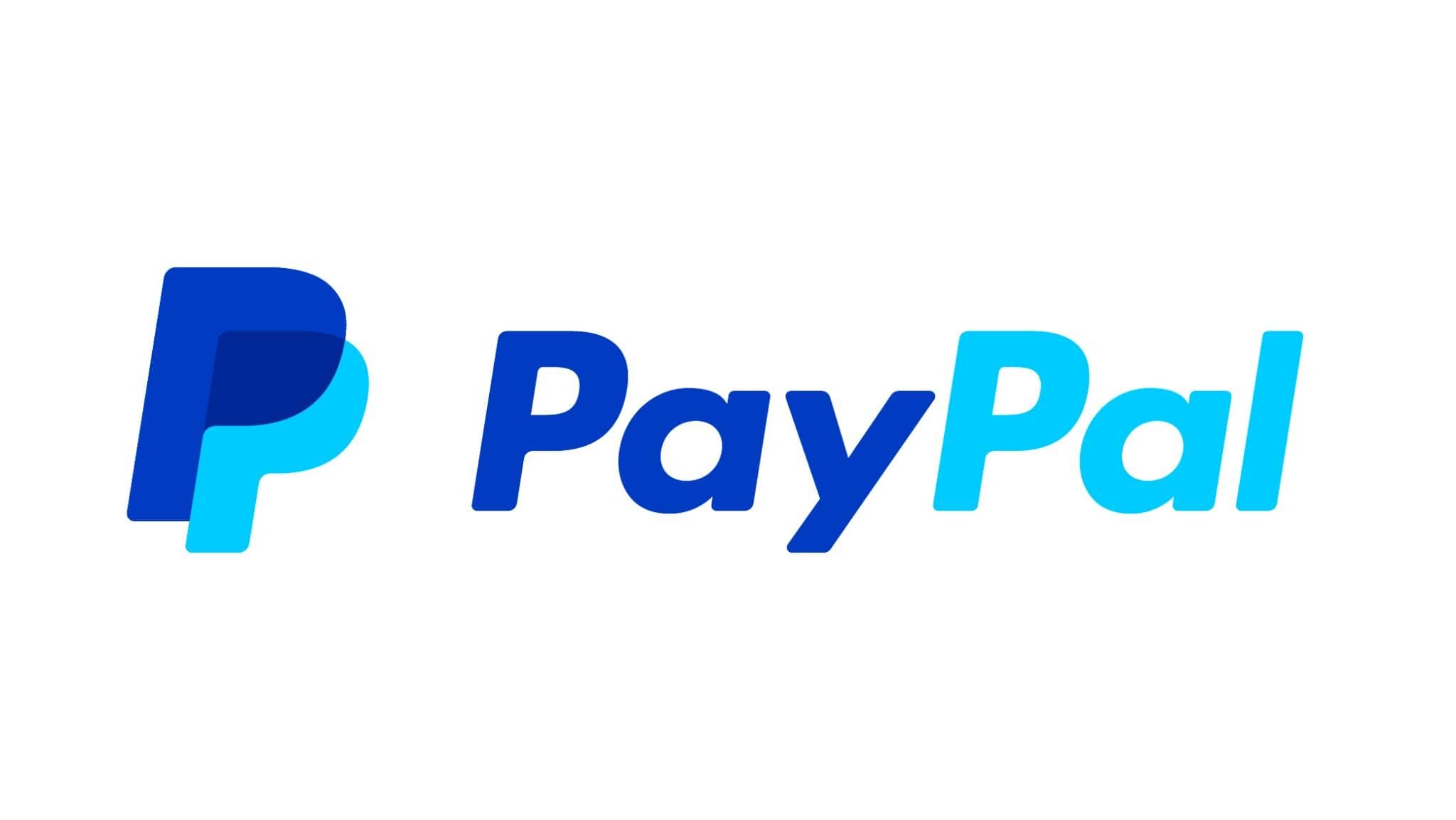 The former top executives of PayPal dubbed the “PayPal Mafia,” have severely criticized the payments giant’s recent debanking policies. One company co-founder called the freezing of funds “totalitarian,” and another compared the policy to an episode of Black Mirror.

Even though, in recent years, the payment app has become more crypto-friendly, the payments tech behemoth has received a lot of attention and criticism for its de-platforming practices. According to critics, the practices allegedly involve a sudden method of freezing funds, fines, and icy negotiations to open its users’ accounts for various reasons.

Peter Thiel, co-founder of PayPal in 1998 and CEO until 2002, told The Free Press (TFP) on December 14 that the company’s vision has shifted significantly away from its initial goal of giving global citizens greater control over their money.

“If the online forms of your money are frozen, that’s like destroying people economically, limiting their ability to exercise their political voice,” Thiel noted, adding that:

Thiel is known as the “Don” of the famous “PayPal Mafia,” a group of founders and former employees, including Elon Musk, who has gone on to found or work at other major tech companies.

David Sacks, a PayPal Mafia member and the company’s first COO, has also spoken out against PayPal’s de-platforming practices in recent years.

Sacks told TFP that PayPal, under current CEO Dan Schulman’s leadership, is attempting to cash in on the woke culture movement by barring people with opposing views.

“The CEO Schulman has got like every woke award you can win,” Sacks said, adding:

“It’s a symbiotic relationship—he implements their agenda, and, in exchange, they give him awards, and that furthers advancement up the corporate totem pole of woke capitalism.”

To name a few, PayPal has de-platformed accounts associated with the censorship-free Freedom Phone startup, news website Consortium News, the Free Speech Union, and lockdown skeptic blog The Daily Sceptic. All of these could be interpreted as leaning right politically or holding opposing viewpoints.

Elon Musk, the now-CEO of Twitter and the CEO of SpaceX and Tesla, responded to the Free Press article by saying that the platform has become an episode of Black Mirror — a British television series that usually depicts some form of dystopian future where people are controlled by technology.

With the threat of de-platforming looming for some, cryptocurrency supporters have naturally pushed the “Bitcoin fixes this” narrative, owing to the network’s decentralization and censorship resistance.

In October, the company also introduced controversial $2,500 fines for users who “promote misinformation” or material that poses risks to “user safety and wellbeing,” both of which were defined in ambiguous terms.

The move drew harsh criticism from the community and prominent figures alike, including PayPal Mafia members such as former PayPal president David Marcus and former CEO Musk. On October 11, PayPal quickly reversed that policy, blaming it on an internal error.

Some skeptics, however, believe the policy has been quietly reintroduced into the company’s user agreement and acceptable use policy.