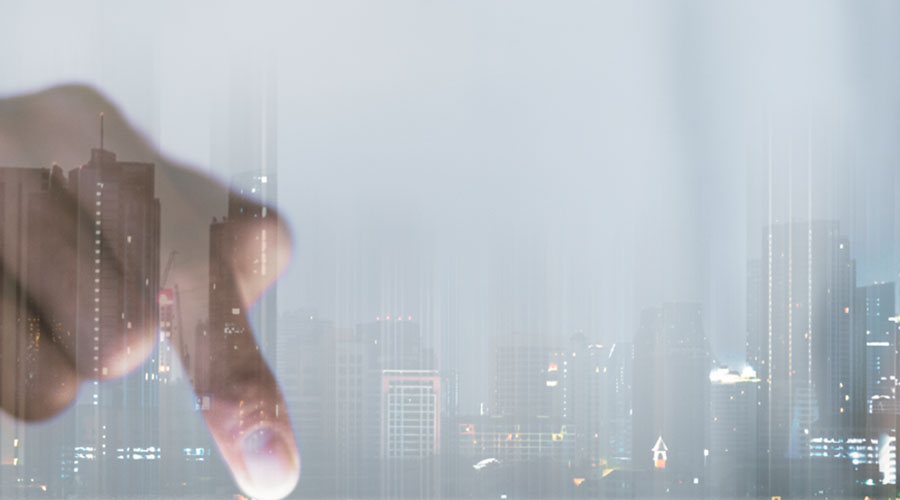 Global Mergers and Acquisitions (M&A) in the digital sector having a link with India are expected to fall under the jurisdiction of the nation’s Antitrust Authority after the Government of India (GoI) suggested a Deal Value Threshold.

In the changes brought forward to the Competition Act, the Government of India (GoI) stated that if any of the 2 companies has its business operations in India at a large-scale, any agreement that is valued more than INR 2,000 Crore must be informed to the country’s chief national competition regulator, the Competition Commission of India (CCI).

According to Shweta Shroff Chopra, who is the partner of the Indian law firm Shardul Amarchand Mangaldas and Company, in order to guarantee that only transactions with an adequately strong local link to India are placed under examination, it will be crucial for the Competition Commission of India (CCI) to describe the significant business functions in the country with a great deal of validity and impartiality. She further stated, given that the penalty for disagreement might be as high as 1% of the deal’s complete value, uncertainty may result in a deluge of precautionary notices.

At present, only parties with turnover or assets surpassing a predetermined threshold are required to notify the CCI of corporate transactions, which comprises mergers and acquisitions. In particular, CCI permission is required if the firm’s assets are worth over INR 2,000 Crore or if its annual revenue exceeds INR 6,000 Crore.

According to Samir Gandhi, who is the head of the corporate law firm AZB and Partners, the Union Government must postpone disclosing the new regulations until the Competition Commission of India (CCI) develops an accurate description of significant business functions so as to prevent causing any ambiguity for multinational corporations. If not, it may lead to a great lot of confusion for the businesses participating in international transactions that could or might not have a meaningful association with India.

Also Read : Grab.in Incorporates Its Platform With The ONDC Network

In case the proposed bill is approved by the Parliament of India, the country will join a select group of nations that use deal value as a consideration when enforcing antitrust regulations. At the moment only Austria and Germany are known to have this set-up.