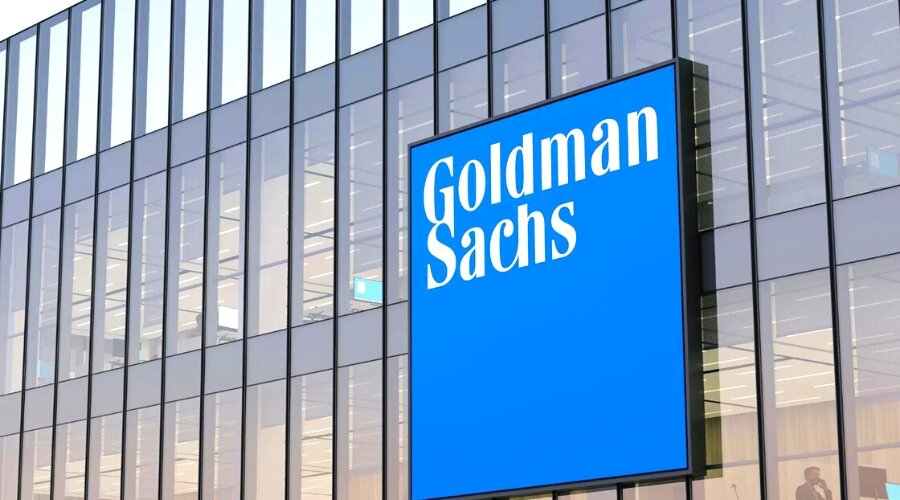 According to Goldman Sachs, India’s economic growth will slow to 5.9% next year, down from an estimated 6.9% in 2022, as the post-COVID reopening boost fades and monetary tightening weighs on domestic demand.

“We expect growth to be a tale of two halves in 2023, with a slowdown in the first half (due to dwindling reopening effects),” Santanu Sengupta, India economist at Goldman Sachs, said in a note.

According to the US investment bank, in the period of the seven months since March 2002, which according to Goldman Sachs, is the period that marks the post-COVID economic reopening period, the growth of India was much faster than that made by almost all other emerging economies in their own first seven months of reopening.

“In the second half, we expect growth to re-accelerate as global growth recovers, the net export drag declines, and the investment cycle picks up,” Sengupta said.

Sengupta expects the government to maintain its emphasis on capital spending and sees signs of the nascent investment recovery continuing, with favorable conditions aiding the economy’s recovery in the second half.

Goldman Sachs expects headline inflation to fall to 6.1% in 2023 from 6.8% in 2022 because government intervention is likely to limit food prices, and core goods inflation has likely peaked.

Sengupta believes the worst is over for India’s external position, with the dollar likely nearing its peak. He anticipates that the current account deficit will remain large due to weak exports, but growth capital will continue to chase India.