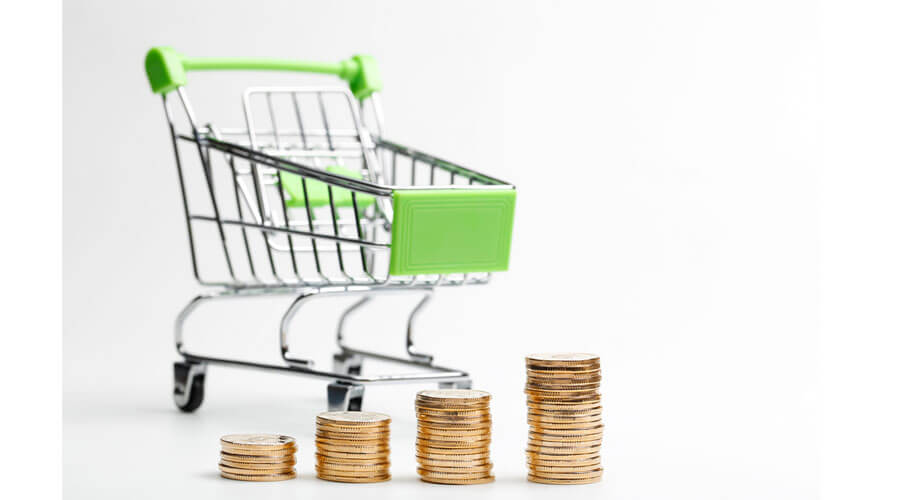 Retail inflation in India likely fell in July due to lower food and fuel costs, but remained well above the Reserve Bank of India‘s upper tolerance limit for the seventh straight month, according to a Reuters poll.

Food costs, which account for roughly half of the basket of consumer prices, fell last month. However, the majority of the slowdown was caused by a drop in international prices as well as the lag effect of government initiatives to cut import taxes and limits on wheat exports.

The near-term inflation picture is highly unpredictable, as the erratic nature of this year’s monsoon and a weak rupee currency may reduce the effectiveness of government measures to contain consumer price increases.

According to a Reuters survey of 48 analysts conducted on August 2-9, inflation, as measured by the consumer price index (CPI), likely decreased to 6.78% in July, a five-month low, from 7.01% in June.

“It (inflation) could remain sticky over the next few months, but it’s not going to be much worse than where we are at currently.”

According to the poll, wholesale price inflation slowed to 14.20% in July from 15.18% in June. While the delayed effect of lower fuel taxes helped to moderate price pressures, consumer price increases are projected to continue at a rapid pace in the coming months.

India’s central bank, a relative slacker in the global tightening cycle, hiked interest rates by 50 basis points to 5.40% on Friday, bringing them above where they were before the pandemic, with more rate hikes predicted.

Governor Shaktikanta Das has cautioned that consistently high living costs could lead to increased wages and inflation, which is unlikely to fall within the statutory goal zone until December.

This is largely in line with a separate Reuters poll, which predicts that inflation will remain above goal until early next year.

“We think the RBI will continue to hike rates over the next few months. We expect at least a 25bp hike in September, followed by another 25bp hike in December 2022,” said Mitul Kotecha, head of emerging markets strategy at TD Securities, noting risks cited by Das including inflation remaining above the target band for a few more months.