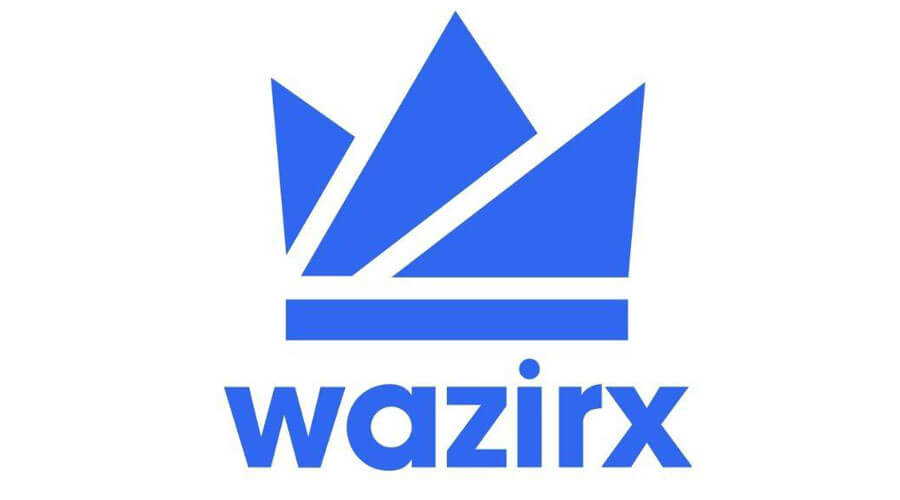 The assets of WazirX, which is tied to the largest digital currency exchange of the world – Binance, were blocked by India’s financial crime fighting agency as part of an inquiry into possible violations of foreign exchange regulations.

According to the federal Enforcement Directorate (ED), assets worth 646.70 million rupees ($8.16 million) have been frozen.

“We have been fully cooperating with the Enforcement Directorate for several days and have responded to all their queries fully and transparently,” said a spokesperson for WazirX, which is among the largest virtual currency exchanges in India.

“We do not agree with the allegations in the ED press release. We are evaluating our further plan of action.”

The move was taken in response to an inquiry into the crypto exchange’s alleged role in supporting rapid lending app companies in laundering criminal earnings by converting them into cryptocurrency on its platform.

The investigation focused on one of the directors of Zanmai Lab, which owns WazirX.

According to the ED, it is undertaking money-laundering investigations into multiple shadow banks and related fintech companies for violating central bank norms and engaging in predatory lending practices.

According to the investigative agency, several of these fintech companies engaged in unlawful lending practices were supported by Chinese funding.

Last year, the ED initiated an inquiry into WazirX for alleged violations of foreign exchange regulations.

On Friday, Binance CEO Changpeng Zhao stated that the business does not own any shares in Zanmai Labs.

“On 21 Nov 2019, Binance published a blog post that it had ‘acquired’ WazirX. This transaction was never completed. Binance has never – at any point – owned any shares of Zanmai Labs,” Zhao tweeted.

According to him, Binance solely supplies WazirX with wallet services as a technical solution.

The ED was investigating a money laundering case involving Chinese-owned unlawful internet betting applications in 2021. During the inquiry, the ED discovered that the laundered profits of crime worth about 570 million rupees had been converted into cryptocurrency via the Binance platform.