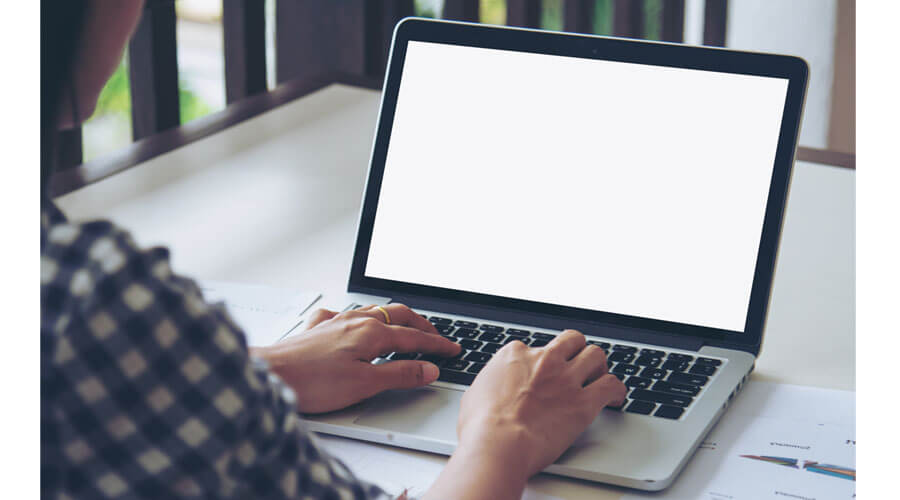 Last month, more Americans worked part-time or on a temporary basis, which could portend future changes in the form of what looks to be a solid employment market.

Hiring handily exceeded estimates in July, indicating a solid job market despite other signals of an economic downturn. However, an increase in the proportion of people in part-time jobs for economic reasons — usually due to reduced hours, poor business conditions, or inability to find full-time work – indicates potential future instability.

According to the Bureau of Labor Statistics, the number of such workers, who are known as ‘involuntary part-time workers’ climbed by a seasonally adjusted 303,000 in July to 3.9 million. This comes after a steep drop of 707,000 in June.

The volatile statistic remains below the 4.4 million involuntary part-time workers recorded in February 2020, before the Covid-19 epidemic disrupted the labour market.

The July increase was not attributable to a scarcity of full-time work. In July, there were fewer workers who could only find part-time job than in June. Instead, people were compelled to work part-time due to reduced hours and adverse business conditions, according to the research.

According to Julia Pollak, chief economist at ZipRecruiter, the research suggests a “wrong trajectory” and could herald a recession.

Also, Read Indian Economy Could be Strongest Economy of Asia in 2022-23

In the meantime time, temporary assistance services employment increased by 9,800 in July, more than doubling the 4,300 gain in June.

According to Pollak, they are temporary workers recruited to pick up extra work and are generally the first to be laid off as firms prepare for worse economic times. Growth in that category, she believes, might be a good indicator for the economy.

According to Erica Groshen, a former commissioner for the Bureau of Labor Statistics and current senior economics advisor at Cornell University, the contradicting figures may represent a diverging economy in which some industries are hurting more than others.

Another explanation, she says, is that high hiring earlier in the month caused businesses to back off in order to correct.

“Towards the end of the month we had people having their hours cut,” she said. 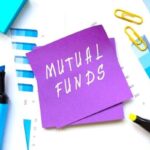 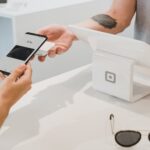