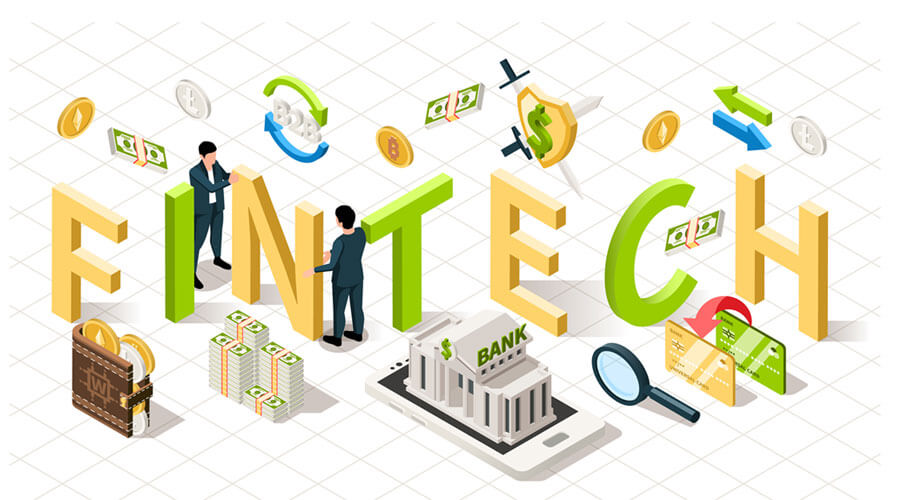 Payments, digital lending, wealth tech, insurtech, and neo-banking will all contribute to growth in the wider fintech market, according to a report produced jointly by Chiratae Ventures and EY titled “$1 trillion India fintech opportunity.” This expansion will be aided by favorable demographics, increasing technology usage, higher disposable incomes, and a more aware customer, among other variables.

The digital lending sector, which is predicted to rise to $515 billion in book size by 2030, will also add to the industry’s pace. Agritech and proptech, which are intertwined with fintech, were also considered significant investments. According to the report, emerging asset classes such as crypto and non-fungible tokens (NFTs) will continue to pique investor attention.

“Though the fintech industry has witnessed phenomenal growth till date, the path to monetization is increasingly becoming critical. Thus, leveraging existing user bases to distribute other financial products and expanding the addressable market from digital to ‘phygital’ is likely to bring in the required business model transformations for a relatively mature and sustainable fintech ecosystem,” said TC Meenakshi Sundaram, co-founder of Chiratae Ventures.

“For established fintech, porting business models to regulatory similar international markets after achieving product maturity domestically, especially in domains such as UPI enabled Payment Platforms, is expected to be the way forward,” he said. 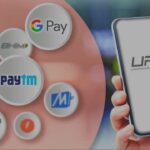 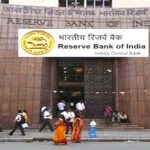