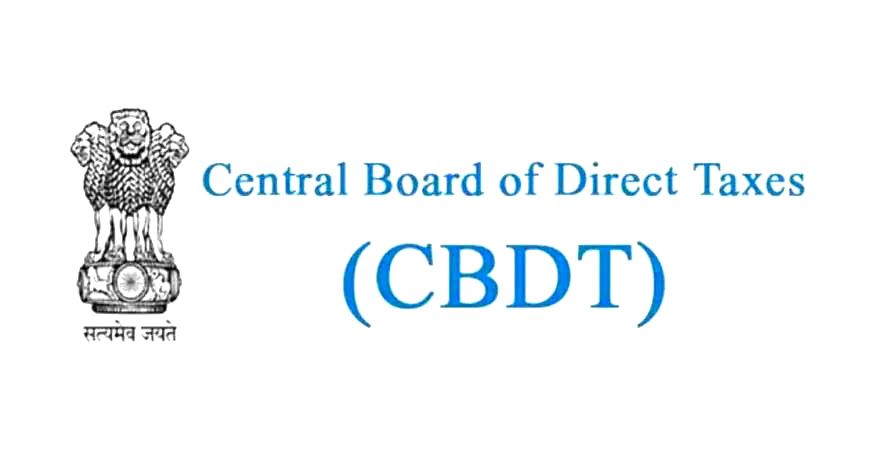 India’s Central Board of Direct Taxes (CBDT) has stated that a one-time loan settlement or waiver will not impose a liability on the bank, and banks would not be bound to deduct and pay tax at the source to the government, even though such relaxation is like income to the debtor.

The explanation is part of a set of standards given by CBDT on the new tax deducted at source (TDS) provision on benefits or perquisites included in the Finance Act this year.

According to the CBDT, requiring a lender who has offered a loan waiver or settlement to pay TDS would be an additional cost on top of the haircut already taken. As a result, the TDS requirement under Section 194R would not apply in such cases.

According to the CBDT, this relief is available to lenders such as scheduled banks, cooperative banks, primary cooperative agricultural and rural development banks, state financial corporations, non-bank finance companies, and asset reconstruction companies.

The CBDT stated that one-time loan settlements with borrowers or loan waivers granted upon settling with borrowers would not be eligible for a tax deduction under section 194R of the Income Tax Act.

Even so, the treatment of such a settlement or waiver in the hands of the person who benefited from it would be unaffected by this clarification.

SBI Raises Its Base Rate And Its Benchmark Prime Lending Rate, Impacting Borrowers

According to the agency, the taxability of such settlement or waiver in the hands of the beneficiary will be ruled by the relevant provisions of the Income Tax Act. Such assistance would be in the form of income to him.

Similarly, a company in which the public has a substantial interest does not have to deduct tax at the source when issuing bonuses or right shares.

“This clarification will imply that a company in which a public is not substantially interested will be required to deduct tax at source while issuing bonus or right shares despite such receipt of bonus or right shares being not taxable in the hands of the shareholders,” according to tax experts.

The CBDT’s latest additional guidelines were expected because there were numerous representations before the government, and the previous circular left room for a broader interpretation.