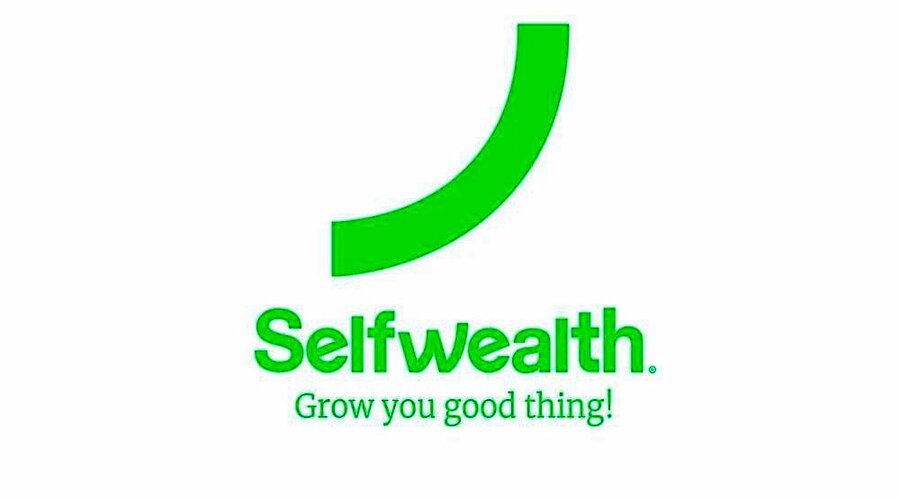 Selfwealth, a Melbourne-based leading low cost share trading platform, has thus far dethroned one more Big Four bank to claim 3rd position as the largest investing platform in the Commonwealth of Australia. The company increased its active investors by about 809% from the Fiscal Year 2019 (FY19) to the Fiscal Year 2022 (FY22), and the previous quarter reached close to record revenue growth.

Investment Trends, a Sydney-based financial services industry research firm, acknowledged the accomplishment by stating that Selfwealth is moving closer to 2nd position with a market share differential of just 1%.

The achievement is significant for Selfwealth and demonstrates the effectiveness of the firm’s 18-month transformation master plan to set itself apart from budget brokers and compete with the Big Four banks.

Cath Whitaker, the Chief Executive Officer (CEO) of Selfwealth, said that over 127,000 active traders had joined their platform in the previous year, and their funds, which are under administration, have increased by 26% to around 8.2 Billion US Dollars. Furthermore, money on the platform has also kept on increasing.

The CEO stated that the company opened up the United States and Hong Kong stock exchanges to offer a greater variety of investment possibilities and included Environment Social and Governance (ESG) thematics to make it simpler for their group to make investments in ethical businesses. The firm keeps coming up with new ideas and is set on expanding its share in the wealth management market.

Selfwealth has kept the Commonwealth Bank of Australia (CBA), or CommBank, as its center of attention, which has about a 42% market share, rather than trying to overtake the present No.2. The strategy is effective since the firm is obtaining transferred portfolios worth Millions of Dollars each month. Furthermore, most of these portfolios are clients who switched from CommSec, the largest online stockbroking company in Australia, to Selfwealth’s flat fee business model.

Under The New Prime Minister, The UK Economic Secretary Commits To Making The Country A Crypto Hub