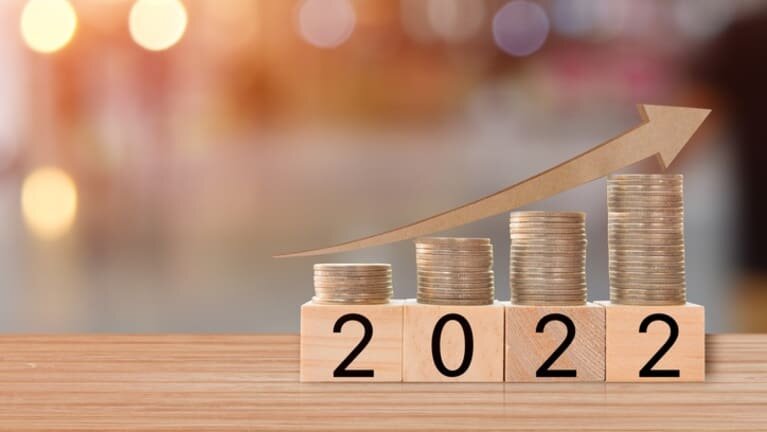 S&P Global’s Manufacturing Purchasing Managers’ Index fell slightly to 56.2 in August from 56.4 in July but remained above the 50-point threshold that separates growth from contraction for the 14th consecutive month.

This was the second-best index reading since last November, exceeding the 55.0 predicted by a survey of economists.

“This robust performance was complemented by a fourth successive monthly slowdown in the rate of input cost inflation, which slipped to the lowest in a year amid softer pressures from commodity prices,” noted Pollyanna De Lima, associate economics director at S&P Global Market Intelligence.

Lower commodity prices, such as aluminium and steel, reduced inflationary pressures. Despite the fourth month of cooling, input cost inflation was broadly in line with its long-run average.

High inflation has been a concern for businesses, as it has weighed on consumers’ wallets, reducing demand.

To combat inflation, the Reserve Bank of India (RBI) began raising interest rates in May from a pandemic low, and more increases are expected this fiscal year, according to a survey.

Asia’s third-largest economy grew 13.5% year on year in the April-June quarter, the fastest rate in a year but lower than the 15.2% forecast in a survey.

However, economists predict that growth will slow in the coming quarters as higher interest rates cool economic activity. Firms raised their selling prices once more, passing on some of the higher freight, labour, and material costs to customers. However, the increase was only marginal.

The sub-index of new orders rose to a 9-month high due to increased underlying demand, while the rate of output expansion was the fastest since November.

International demand has been in expansionary territory since March and increased significantly from July to last month.

Business expectations improved noticeably in August, thanks to solid sales forecasts, pushing the index to its highest level since August 2016.

“Inflation concerns, which had dampened sentiment around mid-year, appear to have completely dissipated in August as seen by a jump in business confidence to a six-year high,” added De Lima.

Also Read: Merger Of Sony And Zee Can Harm Competition, According To An Indian Watchdog