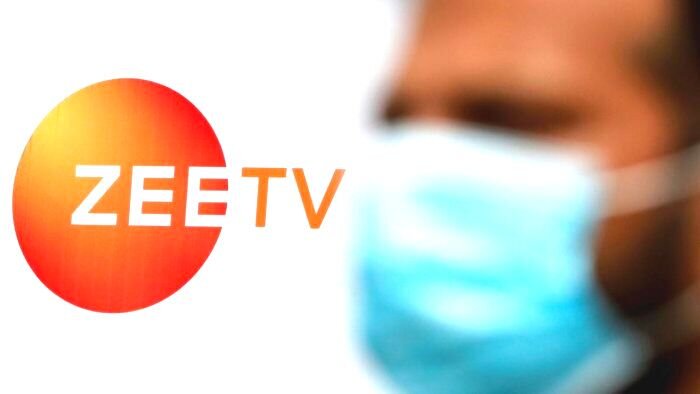 Merger Of Sony And Zee Can Harm Competition, According To An Indian Watchdog

A merger between Sony’s Indian unit and Zee Entertainment to create a $10 billion TV enterprise will potentially harm competition due to “unparalleled bargaining power,” the findings of the country’s antitrust watchdog said in its initial review of the matter, said a Reuters report based on official notice of the watchdog.

The Competition Commission of India (CCI) informed the two companies on August 3 that the watchdog believes a further investigation is warranted.

Sony and Zee merged their television channels, film assets, and streaming platforms to create a powerhouse in a 1.4 billion-person media and entertainment growth market, challenging rivals such as Walt Disney Co.

According to three Indian lawyers familiar with the process, the CCI’s findings will delay regulatory approval of the deal and may force the companies to propose changes to its structure. If that still does not satisfy the CCI, they warn, it could result in a lengthy approval and investigation process.

In a statement, Zee stated that it is continuing to take all necessary legal steps to complete all required permitting processes for the proposed deal.

Also Read: Hashdex Gets Approval To List ETPs In The EU

In India, neither the CCI nor Sony responded to requests for comment. Sony representatives in Japan did not respond either.

According to the CCI’s 21-page notice, the proposed deal would place the combined entity in a “strong position” with around 92 channels in India, citing Sony’s global revenue of $86 billion and assets of $211 billion.

It gave the two companies 30 days, beginning August 3, to respond.

According to the watchdog, the deal is likely to have an “appreciable adverse effect on competition.” “As a result, it is thought appropriate to conduct further investigation into the matter.”

In a December media interview, Zee’s managing director Punit Goenka stated that the combined entity’s relative value is “potentially close to $10 billion” and that all necessary approvals are expected by October this year.

According to industry executives, the deal will allow the two companies to compete with Disney’s Star India network, which has dozens of popular entertainment and sports channels, by attracting more advertising revenue from streaming services and TV broadcasts.

According to the preliminary CCI competition assessment, the merged entity would have around 45% of the Hindi language segment, which has the largest audience in the country, with Star a “distant second.”

According to the CCI’s notice, this would further concentrate such segments at the expense of competition.

Sony and Zee had already responded in June and July to the watchdog’s two “defect” letters inquiring about the deal.

After reviewing advertising revenue submissions, the CCI concluded that the merged entity was likely to use its strong market position to raise the price of some advertisements.

“The combined strength of the parties is likely to be used to entrench their presence and earn higher profits,” the CCI said.

“This merger is a classic case of the first or second largest player, integrating with the third largest competitors, to become the strong market leader.”