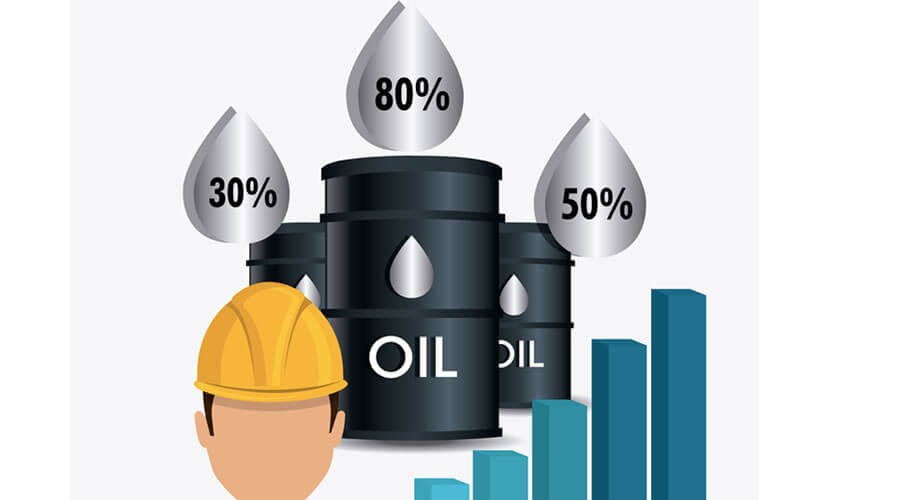 The price of oil was fluctuating on Monday as investors weighed expectations that the Organization of the Petroleum Exporting Countries (OPEC), which is an intergovernmental organization of 13 nations, will lower the production output to maintain prices against worries raised by remarks made by Jerome Powell, Chairman of the Federal Reserve System, that the United States of America may experience a weak growth rate for a certain period of time.

Jerome Powell made a statement recently where he stated that a lengthy period of lower trend growth is very necessary to control the ongoing inflation, which would hurt individuals and organizations as well as unsettle financial markets while strengthening the US Dollar. The U.S. Dollar Index (DXY) increased on Monday, rising to around 109.16, up by 0.3% in pre-market trading. Oil prices are impacted by a higher Dollar because purchasers who use foreign currencies must pay more for petroleum.

The Organization of the Petroleum Exporting Countries Plus, or OPEC+, which is a loosely affiliated organization made up of the 13 OPEC member nations and 10 major non-OPEC oil-exporting countries worldwide, have suggested that they would reduce supplies for the sake of bringing a balance in the market, which has boosted the price of oil.

According to a source who is familiar with the situation, the United Arab Emirates (UAE) and the Kingdom of Saudi Arabia (KSA) are having similar views on the policy related to output. Oman’s Ministry of Energy and Minerals (MoEM) has stated its support for the efforts made by OPEC+ to keep the market stable.

As per certain sources, sanctions on oil will be eased if the Capital of Iran, Tehran, agrees to bring back a nuclear deal, OPEC would take reducing output into consideration to counteract any boost from Iran. According to Tina Teng, who is a CMC Markets analyst, with the United States and Iran nuclear negotiations under way, traders’ attention will return to the demand and supply aspect. According to ANZ Research analysts, evidence of increased demand, which is partially a result of higher costs for natural gas in Europe encouraging industrial users and power generators to shift to diesel and fuel oil, is another factor boosting prices.