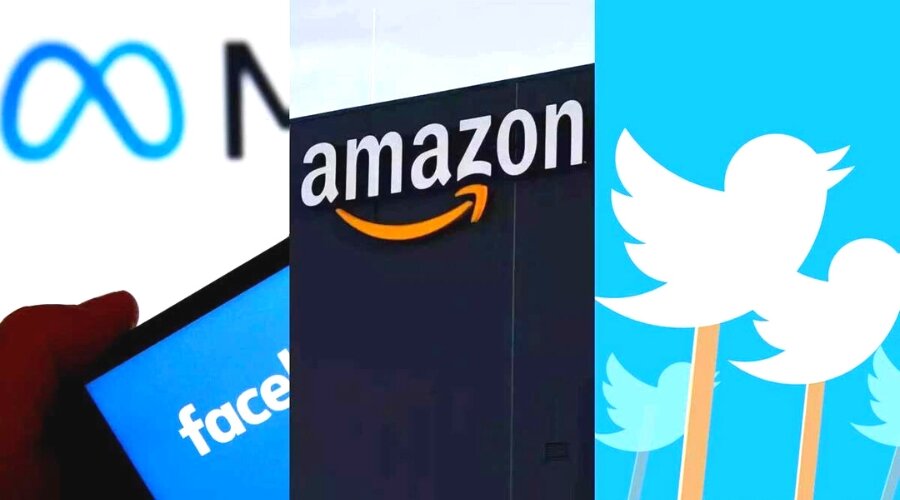 As Meta, Twitter, Amazon, and other new economy leaders embark on an unprecedented round of layoffs, the old economy’s stalwarts are waiting with open arms.

Jaguar Land Rover announced on Friday that it plans to hire approximately 800 technology workers to fuel its growth in fields ranging from autonomous driving to artificial intelligence, electrification, and machine learning.

Barclays Plc, a British lender, assists laid-off workers who want to start new fintech businesses and hopes to fill some of its thousands of technology job vacancies.

“I’m a firm believer that when one door closes, another one opens, and out of adversity can come opportunity,” Mark Ashton-Rigby, Barclays’ chief operating officer, wrote in a LinkedIn post this week.

In recent weeks, some of the world’s largest technology firms have begun firing thousands of employees, ending more than a decade of rapid job growth. According to Bloomberg, Amazon.com Inc. is laying off 10,000 employees, while Meta, led by Mark Zuckerberg, is laying off 11,000 workers. Under new owner Elon Musk, Twitter is laying off at least 3,700 people, or roughly half of its workforce.

According to Ashton-Rigby, Barclays is expanding its program for aspiring entrepreneurs, which offers a 20-week course to help them start their own fintech companies. Barclays has over 3,000 open positions for technology staff worldwide, including engineering and innovation.

“If you’re embarking on a new chapter and are reading this, take it as a sign that there could be something very exciting for you just around the corner… apply today,” he wrote.