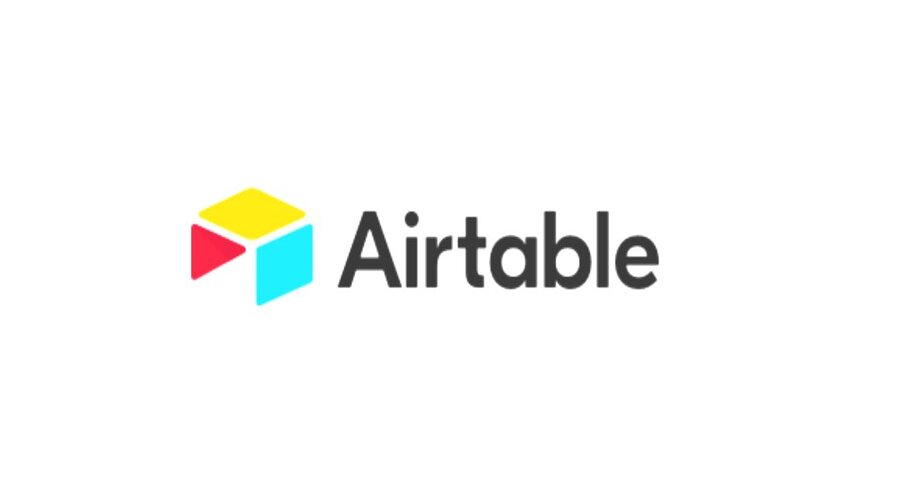 More Than 20% Staff Laidoff From Airtable, Which Has Recently Hired Staff Laid Off By Other Firms

It was just a few days ago, on December 1, that this headline appeared in the ‘newsroom’ section of the website of Airtable, which read: “As layoffs continue to compound in 2022, Airtable users have created a new way to circulate job opportunities and available talent with crowd-sourced apps“, promising alternative ways for people who were laid off to search for jobs. And ironically, the same company recently hired laid-off employees through its platform.

But little did the employees of the same company, a low-code platform for building collaborative apps, know that the axe of layoffs would come down upon them.

Airtable laid off more than 250 employees from business development, engineering, and other departments, which amounted to about 20% of its total workforce.

According to TechCrunch, impacted employees will receive at least 16 weeks of severance pay, accelerated equity vesting, and immigration counsel if on the visa.

“We’ve rapidly expanded and executed on multiple fronts. At the time, I believed we could successfully pursue all of them in parallel,” said Airtable founder and CEO Howie Liu in an email to employees.

“However, in taking a hard look at our efforts in the current market environment, we’ve identified the teams best positioned to capture the opportunity in enterprise to bring complete focus, alignment and accountability in our execution,” Liu added.

Airtable is “well capitalized,” according to Liu, and “being a lean organization becomes doubly important in times of economic uncertainty.”

Crucial executives such as the chief revenue officer, chief people officer, and chief product officer have exited the company, which was previously valued at $11 billion, as part of the layoffs.

Businesses can use the company’s software to develop cloud-based databases and spreadsheets without writing codes.