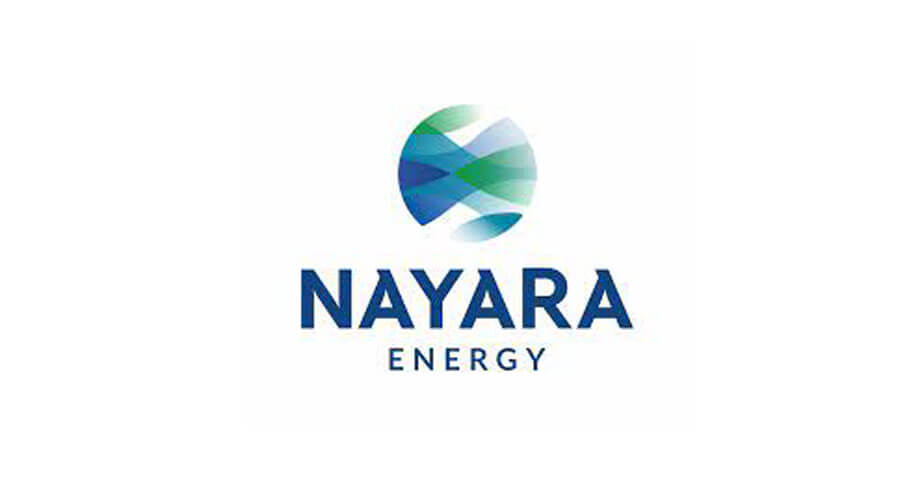 Indian oil refiner Nayara Energy, which was partly owned by Russian oil company Rosneft MM, reported a record quarterly profit in April-June as its margins rose as a result of increased intake of cheap Russian oil and gasoline exports.

Nayara reported a net profit of around 35.64 billion rupees ($447.5 million) in the June quarter, up from a net loss of 1.39 billion rupees the previous year, in a late evening stock exchange filing on Friday.

The private refiner’s earnings in the June quarter was also larger than the 10.30 billion rupee profit posted in the fiscal year ending March 31, 2022.

Refiners in India, which rarely bought Russian oil due to high freight costs, have been picking up Russian oil since late February, after some western countries and firms refused to buy from Moscow due to its invasion of Ukraine.

Both Nayara and private refiner Reliance Industries have emerged as important Indian consumers of Russian oil, with both reporting profits in the June quarter.

State retailers, on the other hand, lost money from April to June because they supplied refined fuels at below-market prices in local markets to help the government reduce the effects of inflation.

Nayara, which operates the 400,000 barrels per day Vadinar refinery in India’s Gujarat state, was not sanctioned as part of the international response to Russia’s’special operation’ in Ukraine, but Russian energy giant Rosneft was.

Some top management officials have left the Indian company since the adoption of Western sanctions against Russia.

Nayara announced the departure of Rosneft representative Krzysztof Zielicki from its board of directors on Friday, as well as the appointment of Andrey Bogatenkov.

Last Monday, it announced the departure of Jonathan Kollek, a Kesani Enterprises nominee, from its board and the appointment of Sachin Gupta in his place.

Bogatenkov is Rosneft’s vice president of business and logistics, and Gupta is Trafigura India’s CEO.

Some international banks, including India’s HDFC Bank, have stopped providing trade credit for Nayara’s oil imports, and some suppliers are asking for advance payment to prevent issues caused by Western sanctions.

In addition, because of the sanctions imposed on Moscow, India’s CARE Ratings has placed Nayara’s long-term ratings on ‘credit watch with negative implications.’