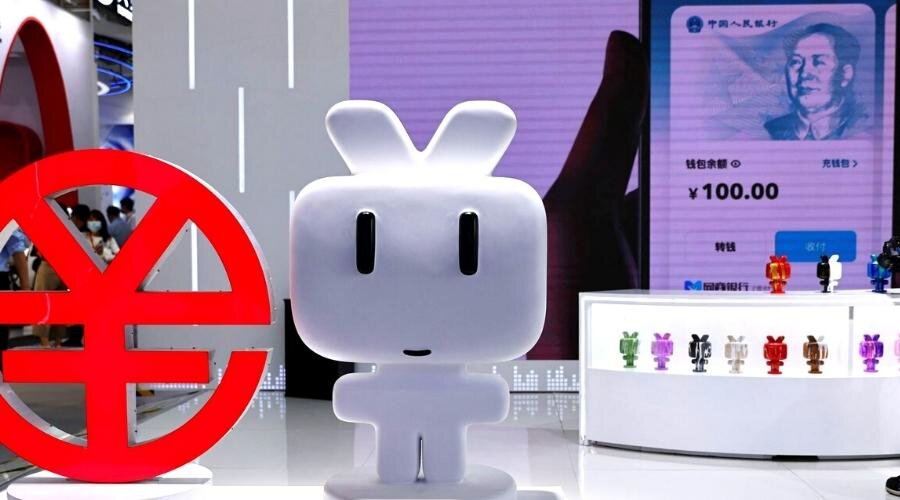 China is being hailed as leading the way in central bank digital currency (CBDC) issuance and transactions, according to the latest report by Bank for International Settlements (BIS), after the CBDC was used for a completed cross-border transaction in a pilot project.

The report claims that the United Arab Emirates, Thailand, and Hong Kong also participated in the effort, but China ultimately took first place.

The idea for the multilateral CBDC initiative, known as mCBDC, originated with BIS. Twenty central banks took part in the six-week pilot. By the time the initiative was over, $22 million in trade transactions had been processed, demonstrating the project’s significant potential to address the issues frequently encountered when making cross-border payments.

According to the BIS, China made up a sizable portion of the project’s funding, which experts claim shows how strong the digital yuan is. The pilot project also “provides a historical window for China to promote yuan internalization as the U.S. weaponizes the dollar,” according to PwC China Senior Economist G. Bin Zhao.

The People’s Bank of China (PBoC) has introduced several policies to increase adoption rates, which has sparked interest in developing the digital yuan on a global scale. Authorities have already expanded the pilot project to include more areas of mainland China, and the CBDT is currently being used in the transportation sectors of the cities of Guangzhou and Ningbo. For the nation’s CBDC, these developments have produced impressive numbers.

China’s success in the mCBDC experiment was attributed to the digital yuan’s superior development to its rivals’. The Bank of China and China Construction Bank, two state-owned banks that participated in the pilot, may have helped to produce striking results.

Significant obstacles for the digital yuan include privacy worries and fears that the Communist Party might use it to snoop on locals and foreigners.

This was put forward as the primary justification for a Republican-sponsored bill submitted to Congress in the United States and sought to prevent app stores from hosting programs that “support or enable transactions in e-CNY.”

China denied the accusations, stating that it would protect user privacy and only monitor data if there were reasonable grounds to suspect criminal activity.

The macroeconomic effects of a financial system devastated by the coronavirus and a housing debt crisis present additional difficulties for the CBDC. The yuan has already lost 12% of its value to the dollar, and “persistent depreciation due to deteriorating fundamentals could weaken confidence in the currency.”