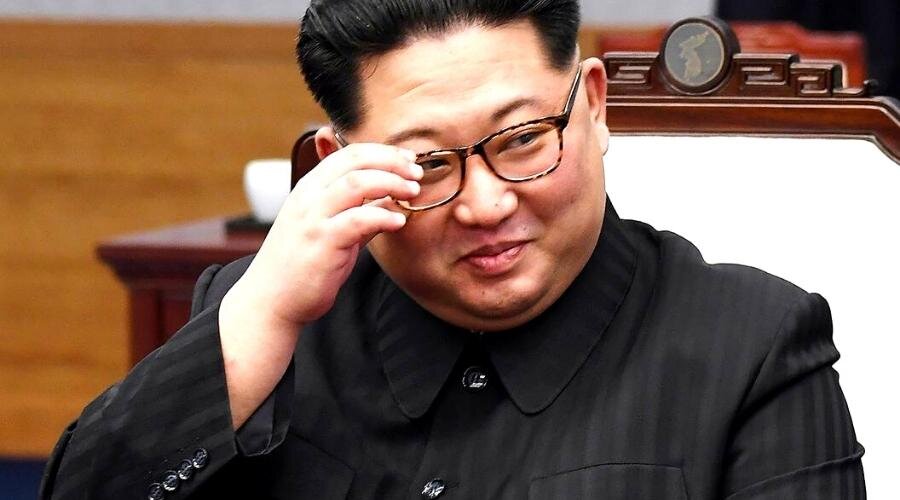 Recently, news about the hacking of millions in the crypto industry has been reported – and so are memes about North Korea, the alleged culprit, being circulated over the internet more and more.

The alleged prowess of The Hermit Kingdom in stealing billions of dollars from crypto protocols has given rise to a new subgenre of Kim Jong-Un-centered humour on Crypto Twitter, the sometimes stale water cooler of the sector. In these memes, North Korean hackers are portrayed as expert strategists who are obediently emptying decentralized finance (DeFi) in their quest to build more nuclear weapons.

They’re not completely incorrect, albeit most are made out as jokes or not. According to the research firm Chainalysis, the Democratic People’s Republic of Korea (DPRK) has ransacked cryptocurrency exchanges, cross-chain token bridges, and businesses for more than $1 billion in cryptocurrency in 2022 alone.

These cyberattacks have repercussions in the physical world. The funds, according to officials, are used to finance North Korea’s nuclear weapons program. However, Kim’s shadow also casts a wider net in the cryptosphere: they are careless in their attempts to cover up the Ronin hack through the mixing service Tornado Cash resulted in the first-ever sanctioning of a crypto protocol by the US government.

The first North Korean cryptocurrency heists happened at least in 2017. However, meme creators didn’t begin remembering them until late 2020, according to DeGen Ping, an anonymous market pundit who tunes on Crypto Twitter.

“Then it revived with the Axie hack earlier this year,” Regarding Axie Infinity, Ping stated in a tweet. It’s now moving at full speed: “People are waking up to the trend.”

Ping stated that the meme makers aren’t holding out for an official admission of guilt. Every new hack and heist now creates the possibility for new DPRK content. Additionally, there are numerous hacks and heists available. A mock bingo board claims that cryptocurrency makes at least one major monthly mistake.

“Nobody knows for sure, but safe to assume [DPRK is behind it] until proven otherwise,” Ping said.

Two episodes from the past week have given rise to fresh DPRK memes – a $100 million hack at Solana-based DeFi exchange Mango Market and the cyber attack at BNB Chain worth $500 million.

The great sophistication and effort behind the theft at the Binance-linked blockchain implies the hacking to be a handiwork of a state-backed actor, and hence it might not be too far-fetched to lay the blame for BNB heist on Kim’s feet. However, the Mango hacking, wherein a hacker used tokens obtained from a centralized (and hence know-your-customer compliant) exchange to subvert the valuation of MNGO, almost certainly isn’t a handiwork.

That didn’t matter at all for Crypto Twitter. Within just hours of the hack, some members of the Crypto Twitterati conjectured, using memes, that hackers from the Lazarus Group were behind the hack.

The strange fusion of the professional and the gruesome that Will Gottsegen, a former culture reporter, claims is the hallmark of Crypto Twitter may be at the heart of these memes.

“It’s sort of, like, both the dumbest and the most important platform in crypto,” he said.

He claimed that by showing off their wit on Crypto Twitter, traders could pursue funding, influence, clout, and fame. In this world, memes serve as a sort of currency. DPRK presents an opportunity to connect crypto’s inside jokes to national security issues that concern the rest of the world.

Not everyone agrees with attributing such lofty themes to, well, s**tposting. The Twitter account for investor CMS Holdings, one of the most active of these posters, believes the proliferation of North Korea memes results from people having absolutely nothing better to do.