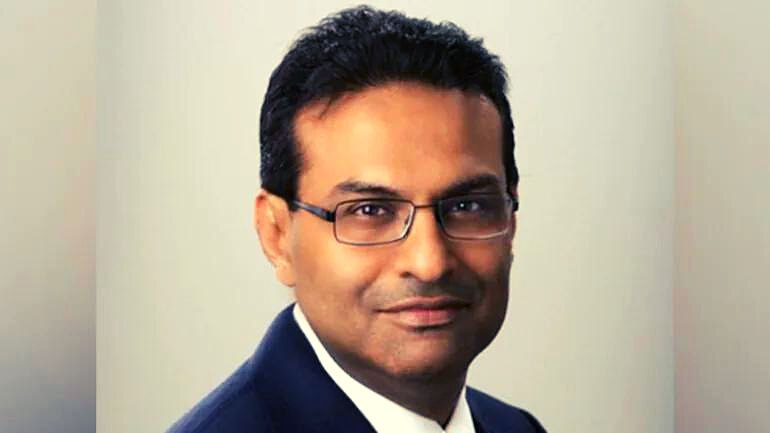 Narasimhan will take over as CEO of Starbucks on October 1. He will begin his new position in April and will also join the company’s board of directors.

For three years, Narasimhan was the CEO of the healthcare business Reckitt, which owns brands like Lysol and Mead Johnson. Reckitt had previously announced that Narasimhan would step down at the end of the month to relocate to the United States.

Mr Narasimhan grew up in Pune, India, where his father founded a company that supplied machine components to the United States. His mother was a schoolteacher. He recalls his childhood as difficult, with a sister who died before he was born and a brother who suffered from kidney illnesses and died when Mr Narasimhan was six years old.

Howard Schultz, who took over as interim CEO of Starbucks from departing CEO Kevin Johnson last spring, will remain in that role during the changeover. He will continue on Starbucks’ board of directors.

Narasimhan takes over at a pivotal moment in Starbucks’ history.

In the United States, the corporation is attempting to stave off a wave of unionisation. Meanwhile, the company’s business in China, a critical market, has been harmed by severe COVID-19 regulations.

More than 200 other sites have replicated the model, and Starbucks has moved to thwart those efforts, occasionally resulting in legal disputes. Federal labour rules were determined to have been broken by Starbucks in some situations.

Schultz’s change strategy involves “radically improving” employee experience and remodelling stores, he wrote at the time. Since then, the corporation has made modifications such as closing several outlets due to safety concerns.

In a statement released Thursday, Narasimhan said he is “humbled” to be joining Starbucks “as the reinvention and investments in partner and customer experiences equip us to address the evolving needs we face today.”

Schultz stated on Thursday that Narasimhan is the ideal person for the post.