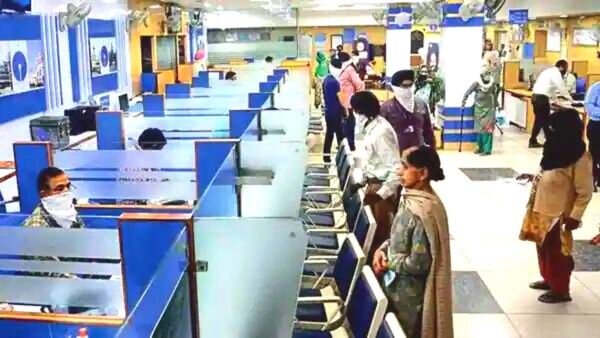 Credit growth in the industry reached an eight-year high as Indian companies want to exit their deleveraging phase and seek banks for financing, given that bond yields have risen considerably in comparison to bank lending rates.

Based on the most recent Reserve Bank of India (RBI) statistics, loans to micro, small, medium, and large companies totalled Rs 31.82 trillion at the end of July, an increase of 10.5% year on year (YoY). On a month-to-month (MoM) basis, it has increased by 0.4%, and on a year-to-date (YTD) basis, it has increased by over 1%. Credit to industry accounts for 27.7 per cent of the banking industry’s non-food credit.

The last time credit to the industry grew at this rate was in May 2014, when company credit increased by more than 11%.

Growth in corporate credit is paralleling economic credit growth overall. According to the RBI’s most recent figures, as of August 12, bank credit increased by 15.3% compared to the same time a year earlier.

“The trend itself suggests that the overall credit growth is more than 15%,” said Ashutosh Khajuria, executive director of Federal Bank. “Lending to micro, small, and medium sectors is very healthy.” The NPA issue has largely been resolved. Banks have adequate capital, and as the economy improves, they are prepared to increase their business operations in reputable areas.

Banks are also becoming more competitive in terms of interest rates in order to capitalise on any opportunity. HDFC Bank, the country’s biggest private lender, lost roughly Rs 50,000 crore in wholesale loans to competition after raising interest rates in May, its executives said in an analyst call following the bank’s first-quarter earnings. Also, the country’s largest lender, State Bank of India, has expressed concern that certain lenders are undercutting competitors and mispricing risks.