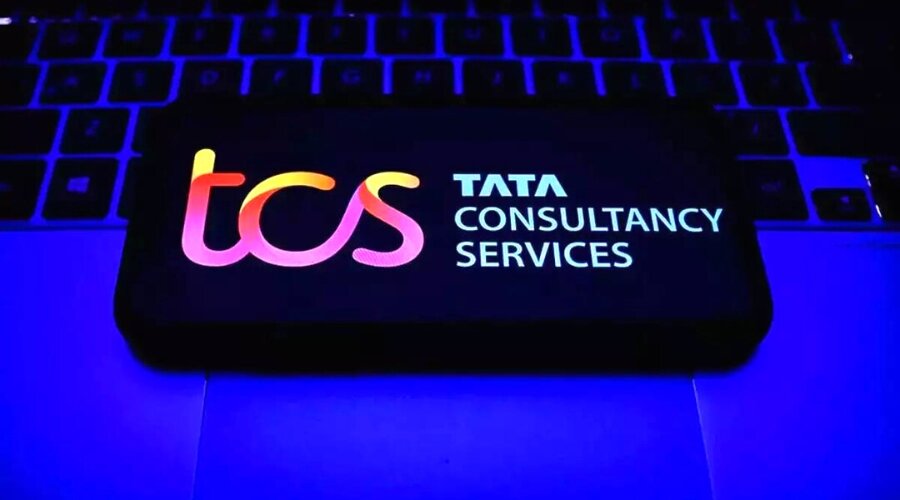 TCS Stock Rises Ahead of December Quarter Results; What Investors Should Know

TCS may report year-over-year (YoY) average revenue growth of between 15 and 20 percent to close to 57,500 crore in Q3FY23. Experts predict that its net profit will increase 10–16 percent YoY to approximately Rs. 11,000 crore.

Shares of the major IT company TCS are rising today ahead of the evening’s earnings release. TCS Q3 Earnings Before the release of its December quarter earnings announcement later in the day, the stock increased by as much as 3.15 percent to reach an intraday high of Rs 3,313 on the BSE. TCS shares on the National Stock Exchange increased by 3.2% to Rs 3,314.

Today is the first day of earnings season, and TCS is expected to have experienced modest growth in the three months that ended on December 31, 2022. Brokers anticipate that the company will report a modest increase in revenue but that margins may remain unchanged.

In a recent exchange filing, the company stated, “We hereby inform you that a meeting of the Board of Directors of Tata Consultancy Services Limited is scheduled to be held on Monday, January 9, 2023, among other things too.. consider declaration of third interim dividend to the equity shareholders.”

Rama Steel Freezes At 10% Above The Upper Limit As The Stock Approaches The Ex-Date For The 4:1 Bonus

The third interim dividend, if announced, will be paid to equity shareholders of the company whose names appear on the Register of Members of the company or in the records of the Depositories as beneficial owners of the shares as of January 17, 2023, the Record Date designated for this purpose, it was further stated.

TCS declared an equity dividend worth Rs. 45 per share over the previous year. According to data from Trendlyne, at the current share price, this results in a dividend yield of 1.36 percent.

A Soft Quarter for the IT Industry?

Axis Securities, a brokerage, anticipates TCS to report revenue growth of 3.6% QoQ. Due to easing supply-side constraints, its operating margins will probably stay unchanged. Deal TCV/pipeline, Pricing Scenario, and Outlook on Growth/Margins/DSO Days are essential factors to pay attention to.

In the September quarter, TCS’ revenue increased by 8.6% annually to $6,877 million and by 15.4% in constant currency. Its operating profit margin decreased slightly to 24%.

According to TCS, demand for cloud modernization services persisted across all hyperscaler cloud services at the end of the third quarter of September to promote scalability, dependability, and business transformations across all industry verticals. Most businesses favor hybrid cloud strategies because they provide the ideal balance between business and IT needs.