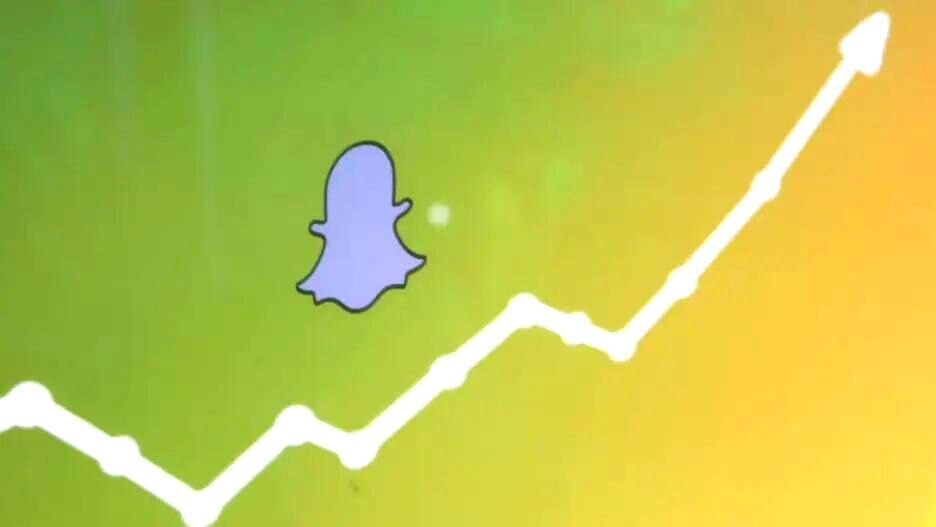 Snap Inc (NYSE: SNAP), which is a United States-based social media giant and camera company, is calling off its Web 3.0 team in an effort to cut down costs, as a result of a much slower growth rate.

A co-founder of Snap Inc’s Web 3.0 team, Jake Sheinman, made a tweet on Thursday putting out the word about leaving the firm, and also disclosed the plan of action that the camera and social media company will undertake. Jake Sheinman’s tweet stated that the decisions were taken for the Web 3.0 team to come to an end, as a result of the reorganizing of the firm.

Evan Thomas Spiegel, who is the co-founder and the Chief Executive Officer (CEO) of Snap Inc, acknowledged that executives were concerned about the poor performance of the firm in the month of July, following the announcement of its earnings in the 2nd Quarter (Q2).

Snap Inc admitted in a statement to its investors that their company’s financial results for the 2nd Quarter (Q2) do not represent the scope of its goals. The social media giant has stated that they are not pleased with the outcomes they have produced.

Even after increasing by 13% in the same quarter in the previous year, Snap Inc’s revenue for the 2nd Quarter (Q2) which was 1.11 Billion US Dollars fell significantly short of both analyst expectations and the firm’s preceding target which was between 20% and 25%.

A couple of weeks after disclosing the figures, Evan Thomas Spiegel revealed on Wednesday that Snap Inc would be letting go of around 20% of its personnel. The CEO made a statement saying that scaling down to this degree should balance the firm’s intentions to make investments for its long-lasting future as well as speed up its revenue growth while significantly lowering the likelihood of ever needing to carry this out once again.

The ongoing layoffs are anticipated to largely impact the Augmented Reality (AR) Spectacles segment of Snap Inc, putting an immediate end to the firm’s AR journey.