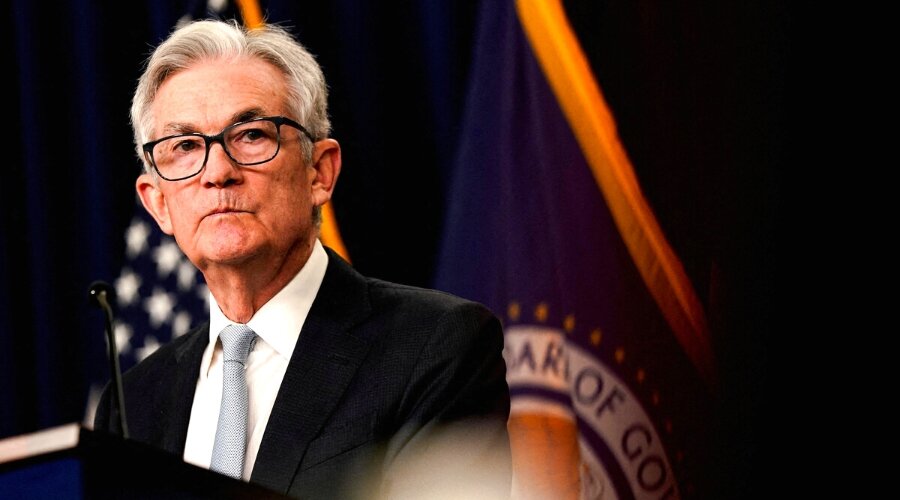 On Wednesday, the Chairman of the Board of Governors of the Federal Reserve System, Jerome Hayden Powell, stated that the Federal Reserve might slow its interest rate increases as early as December. Still, he also cautioned that the battle against inflation was not yet over and that important questions, such as how high rates would eventually have to soar and when to remain unaddressed.

According to the Federal Reserve Chair, as they get closer to the amount of constraint that will be enough to lower inflation, it seems sensible to slow the frequency of their rate hikes. The meeting in December might be the first opportunity to slow the rate of interest rate rises.

However, Jerome Hayden Powell stated that the concern was considerably less important than the queries regarding how much additional rates would be required to be raised to control inflation and how long it would take to maintain policy at quite a restrictive level. He made this point in a talk that focused on the task that still needed to be completed. Despite not disclosing his anticipated terminal rate, the Fed Chair stated that it is expected to be slightly more than the 4.6 percent suggested by decision-makers in the September estimates.

Powell stated that maintaining restrictive policy levels would be necessary to combat inflation for a while, which seemed to contradict the market’s expectations that the Federal Reserve System would start lowering interest rates the following year as the economy slowed. Although specific data suggest that inflation would slow down the year after, they will stick with the course till the work is finished since they still have such a long road ahead before price stability is achieved. Despite tighter policy and weaker economic growth, they have yet to witness any real advancements in reducing inflation in the previous year.

The Federal Reserve has made rapid interest rate increases in reaction to the quickest outbreak of United States inflation in the last forty years. The Fed would have raised its overnight policy interest rate from close to 0 as of March to 4.25 to 4.5 percent, with a half percentage point increase anticipated at its meeting on the 13th to 14th of December. This will be the fastest rate transition ever since former Chairman of the Board of Governors of the Federal Reserve System Paul A Volcker was fending off a further price hike.