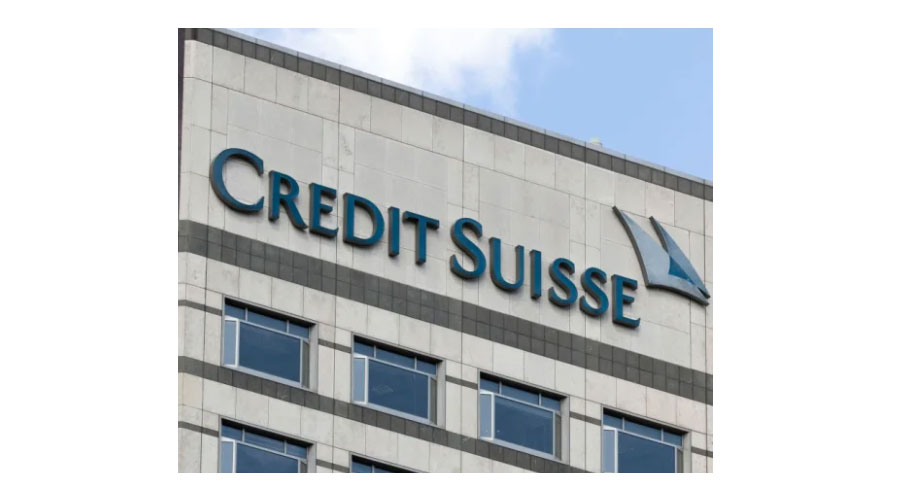 The Switzerland-based global investment bank and financial services company, Credit Suisse Group AG, made an announcement on Monday saying that Dixit Joshi will be serving as the company’s new Chief Financial Officer (CFO) with effect from the 1st of October, and Francesca McDonagh will take over as the new Chief Operating Officer (COO) with effect from the 19th of September.

After Ulrich Koerner was named the company’s Chief Executive Officer (CEO) in the previous month, once again there has been a shakeup in the top management. Additionally, the company named Michael J Rongetti as the asset management division’s interim Chief Executive Officer and stated in a statement that all the 3 would be answerable to Ulrich Koerner.

Following a spate of scandals and losses, the 2nd largest bank in Switzerland is attempting to turn things around. Ulrich Koerner, who is the company’s new CEO, is anticipated to reduce investment banking as well as minimize expenses. Pre Tax losses worth around 1.17 Billion US Dollars were reported by Credit Suisse Group’s investment bank in the 2nd quarter (Q2), and another loss has been anticipated in the current quarter.

Dixit Joshi has joined the Switzerland-based investment banking company from the German investment bank and financial services MNC Deutsche Bank AG, where he spent the previous 5 years as the global treasurer. Joshi will be replacing David Mathers, who has been the Chief Financial Officer (https://www.deutschebank.co.in/CFO) of Credit Suisse Group as well as a member of the Executive Board since October 2010.