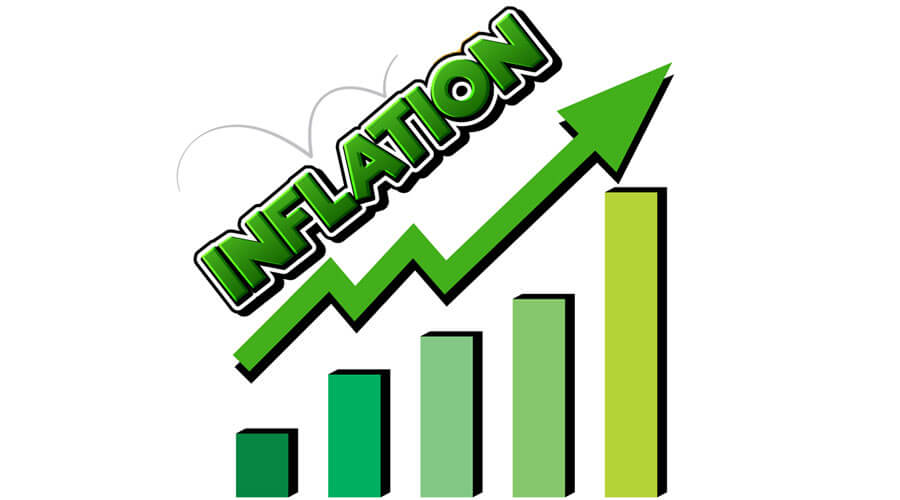 According to predictions of analysts, The headline retail inflation of India would fall below 6% by the last quarter of the current fiscal year, which is expected to bring to an end the present period of rate hikes by the Reserve Bank of India (RBI).

After the monetary policy committee minutes of the RBI were released on Friday, analysts predicted that the RBI would raise repo rates by 50-60 basis points by December 2022.

“We expect the RBI to deliver two 25 bps rate hikes at the September and December meetings, taking the repo rate to 5.90%,” Rahul Bajoria, chief India economist at Barclays said.

Consumer inflation in India fell to 6.71% in July, which was the third straight month, but was still over and above the RBI’s desired target band of it to be between 2%-6% for the seventh month in a row.

Despite signs that inflation in India has peaked, the outlook remains highly uncertain, according to members of the central bank‘s monetary policy committee in a report. The committee stated that bringing retail price increases closer to the RBI’s target of 4% was critical to sustaining economic growth in the medium term.

According to some analysts, a 50 basis point increase in the repo rate is also possible next month.

“The possibility of a 50 bps hike in September can’t be ruled out if the (U.S.) Fed delivers another 75 bps hike,” Gaura Sen Gupta, India economist at IDFC First Bank said in a note.

The RBI raised the bank’s key lending rate by 50 basis points earlier this month to 5.40%, the third increase in four months to combat rising price pressures.

Since May, the RBI has raised the repo rate by 140 basis points.

“In our view, the RBI is effectively being cautious in its policy approach, especially ahead of the winter cycle, when energy prices could be volatile,” Bajoria of Barclays said.

Nomura maintained its forecast for the terminal repo rate to be 6.00%, with hikes of 35 basis points and 25 basis points in September and December, respectively.

“While the minutes confirm that more hikes are coming…the terminal policy rate is not too far away,” analysts Sonal Varma and Aurodeep Nandi said.