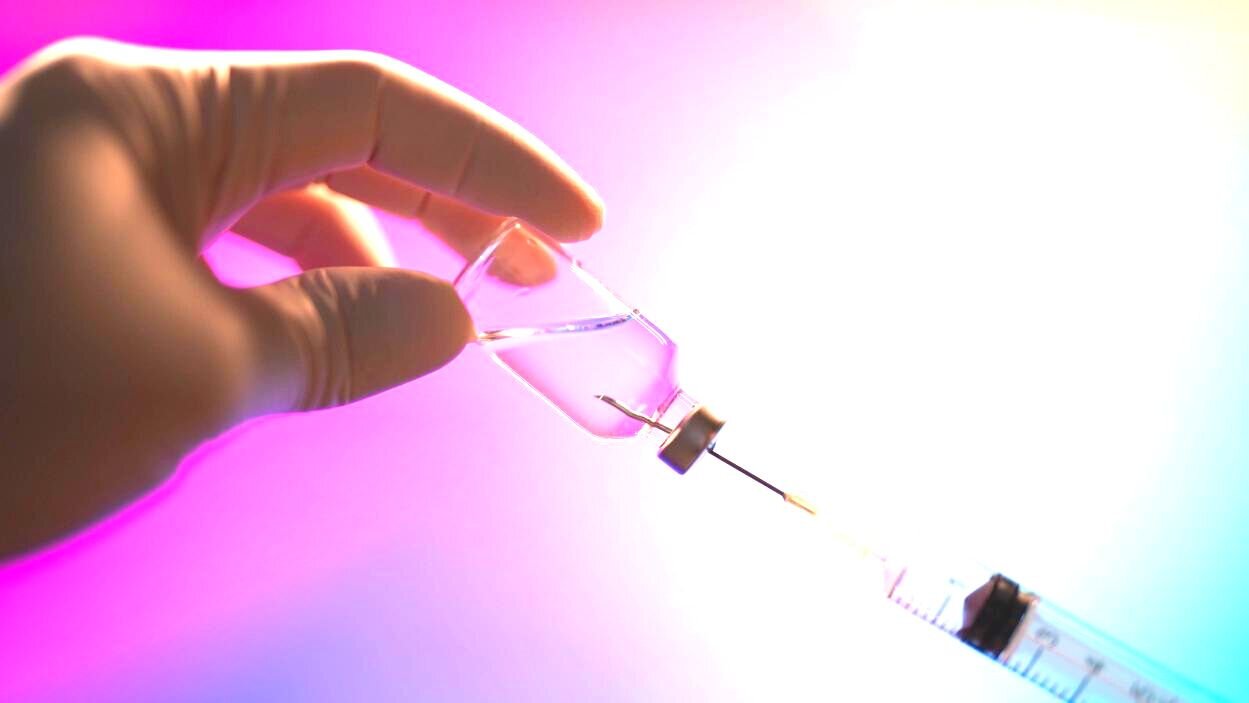 India has developed its first ever cervical cancer vaccine for women and would be available on the market soon, said the Serum Institute of India (SII), the largest vaccine maker in the world, which has developed this vaccine.

According to the World Health Organization, cervical cancer is the fourth most common cancer among women worldwide, with an estimated 604,000 new cases and 342,000 deaths in 2020. That year, low- and middle-income countries accounted for roughly 90% of new cases and deaths worldwide.

Two human papillomaviruses (HPV) types, 16 and 18, are responsible for at least 70% of cervical cancers, according to India’s Department of Biotechnology, and the Indian vaccine will be effective against HPV types 16, 18, as well as 6 and 11.

He told reporters that the vaccine would be available in a few months, first in India and then globally. It could cost between 200 and 400 rupees ($2.51 and $5.03), and the company hopes to produce 200 million doses in two years, according to ANI.

The vaccine will be given in two doses to children aged 9 to 14, and three doses to those aged 15 to 26.