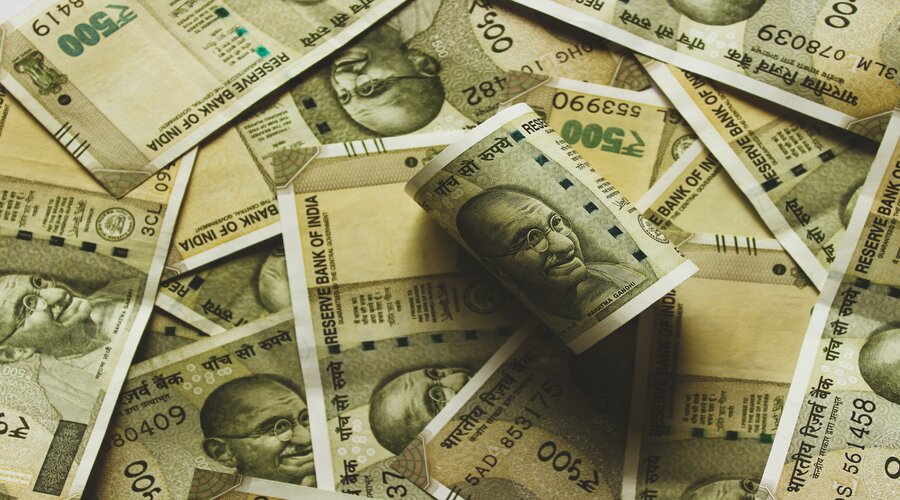 As part of its plan to internationalize the national currency, the Indian government promotes bilateral trade with Cuba and its settlement in the rupee.

According to people with knowledge of the situation, a delegation from Cuba, which included representatives from its central bank, met with Indian government representatives and banks last month to discuss bilateral trade and settlement using the Reserve Bank of India’s (RBI) rupee payment mechanism.

Cuban banks have expressed interest in opening special rupee Vostro accounts (SRVAs) with Indian banks due to the country’s economic opening and efforts to implement reforms to entice investments from India.

To encourage the internationalization of the local currency, the Center is laying the groundwork for the new framework the central bank will use for rupee trade settlement.

An official stated that the meeting was held following the Department of Financial Services under the Ministry of Finance.

To encourage the expansion of international trade, with a focus on Indian exports, the RBI unveiled a mechanism to settle transactions in rupees in July. The action acknowledges the Indian rupee as a legitimate international currency.

The RBI’s finalized mechanism allows banks from partner nations to contact authorized dealer (AD) banks in India to open SRVAs. The AD bank will need to submit the specifics of such an arrangement to the central bank for approval.

According to the official cited earlier, a Cuban delegation that visited India last month informed that nation that Cuba had implemented several reforms that Indian businesses and banks could look into to strengthen trade ties and the bilateral payment system.

Despite having historically had “warm and friendly” relations, India and the Caribbean country have not done much business together. $27.57 million in total trade took place between the two nations in 2021–2022, which is minuscule compared to India’s total trade of over $1 trillion in that same period.

Trade experts suggested that a lack of foreign currency may be one factor in Cuba’s interest in rupee trade. Dealing with local currency may therefore be a good way to promote trade. Additionally, the nation will host a global trade show in November to draw in investment.

Even though banks have not yet begun putting the rupee trade mechanism into practice, public sector banks like the State Bank of India and others have already begun the process.

A plan of action for the opening of special rupee accounts for trade settlements was prepared earlier this month by the Centre and the RBI. It included encouraging banks and the Indian Banks’ Association to contact foreign banks about opening such Vostro accounts. Additionally, banks have been asked to handle more than 115 proposals as soon as possible.