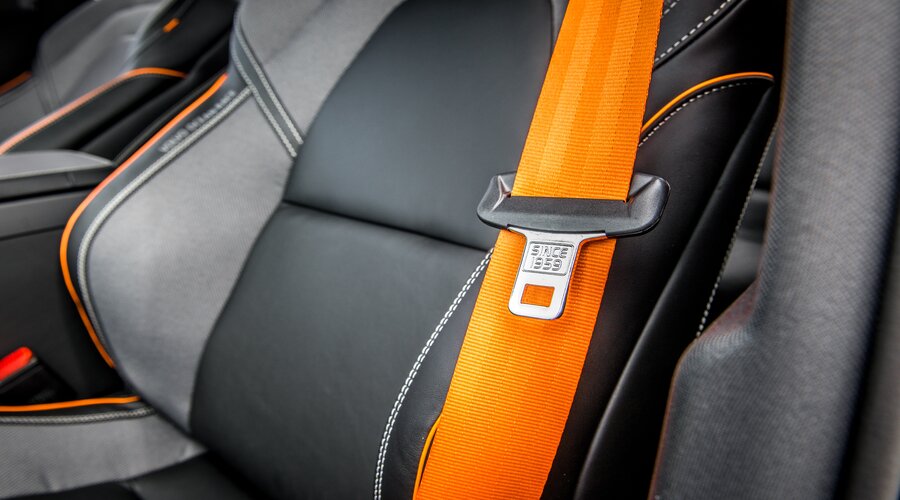 The notification states that the deadline for public comments on the proposed rules is October 5.

Following the recent death of Cyrus Mistry, the former chairman of the Indian conglomerate Tata Sons, in a car accident, the government has been considering enforcing the use of rear seatbelts.

He was not wearing a seat belt and was seated in the back seat, according to reports in the local media that were confirmed by police.

The World Bank reported last year that one person dies in a road accident in India every four minutes.

Even though wearing a seat belt is already required for all car occupants in India, the fourth-largest auto market in the world, enforcement is lax and there are few seat belt users in the back.

According to the proposal, seat belt reminders or alarms will be required in vehicles of the M and N categories, with an audio-visual warning if the seat belts, including the ones in the back, are not fastened.

Additionally, there will be a manual override for the central locking system and a speed alert system to monitor excessive speeding.

“Safety-belt reminder” refers to a system that alerts the driver and all other front-facing seat occupants when they do not use the safety belt. The system is made up of a detection of an unfastened safety belt and a driver’s alert with a first and second-level warning.

A visual warning is activated when the ignition switch is engaged (engine running or not) and the driver’s and front-facing seat occupants’ safety belts are not fastened. According to the proposal, an audible warning can be added as an option. “Second Level Warning” refers to a visual and audible warning activated when a driver operates a vehicle without fastening the safety belts of the driver and front-facing seat occupants.

According to the draft regulations, reverse parking alert systems will apply to vehicles in the M and N categories. Vehicles in the “M” category have at least four wheels and are used for transporting people, whereas “N” category vehicles also have four wheels for moving goods and may also transport people.