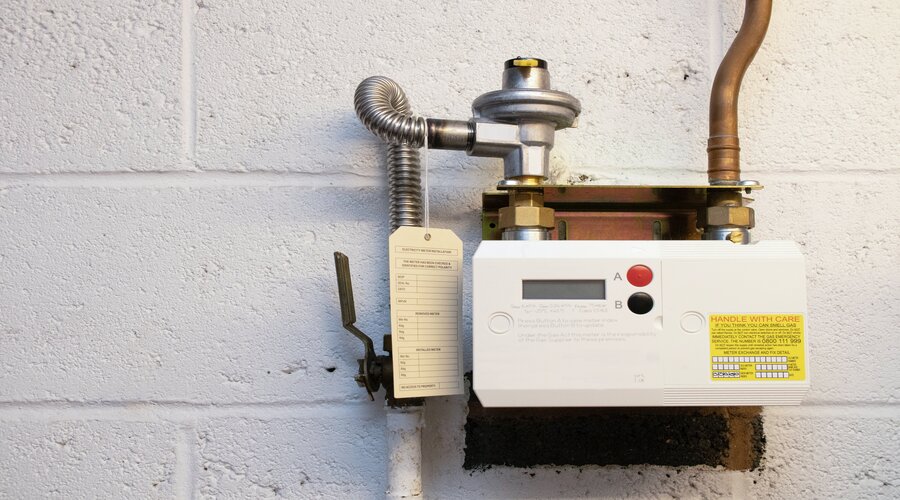 European gas prices rose by up to 30% on Monday following the announcement by Russia that one of its primary gas supply pipelines to Europe is expected to remain closed indefinitely. That revived concerns of gas shortages and gas rationing in the European Union for the winter.

When the market opened on Friday, the benchmark gas price jumped as high as 272 euros per megawatt hour (MWh) after Russia announced that a leak in Nord Stream 1 pipeline equipment implied that it would remain closed beyond last week’s three-day maintenance halt.

The price increase this year has compressed already-stressed consumers and compelled some businesses to stop production.

Europe has alleged that Russia has been retaliating against Western penalties placed on Moscow for its invasion of Ukraine by weaponizing energy supplies. According to Russia, the West has started an economic war, and sanctions have hampered pipeline operations.

The Nord Stream pipeline, which runs beneath the Baltic Sea to Germany, has historically supplied roughly one-third of Russia’s gas exports to Europe, but it was already operating at only 20% capacity when flows were halted last week for maintenance.

Russian gas delivered via Ukraine, another primary route, has also been lowered, forcing the EU to scramble for alternate solution supplies to replenish winter gas storage facilities. Several states have activated emergency plans, which could result in energy rationing and raise the prospect of a recession.

“Supply is hard to come by, and it becomes harder and harder to replace every bit of gas that doesn’t come from Russia,” said Jacob Mandel, senior associate for commodities at Aurora Energy Research.

High energy costs have already forced some energy-intensive industries, such as fertilizer and aluminum manufacturers, to reduce production, prompting EU governments to invest billions of euros in household assistance programs.

According to a document seen by Reuters, EU energy ministers will meet on September 9 to discuss options to rein in soaring energy prices, such as gas price caps and emergency credit lines for energy market participants. more info

Germany is in the second of three stages of an emergency gas plan. Phase three would see some industry rationing.

“There’s plenty of scope to replace that (Russian) gas with LNG imports for now, but when the weather turns cold and demand starts to pick up in the winter in Europe and Asia, there’s only so much LNG out there that Europe can import,” Mandel said.

Even before the Ukraine crisis, the international market for LNG was already tough as the global financial system sucked up supplies in the recovery from the pandemic.

Klaus Mueller, president of Germany’s Federal Network Agency, stated in August that even if Germany’s gas stores were totally full, they would be depleted in 2-1/2 months if Russian gas flows were completely halted.

Even though Russian gas has continued to flow to Europe via Ukraine, although at a reduced rate, analysts warn that those supplies may also be lost as a result of the conflict.

“We’re shifting focus to the (gas) … that continues to flow to Europe through Ukraine,” James Huckstepp, EMEA gas analyst at S&P Global Platts, said in a Twitter post, adding it was “only a matter of time…” before those faced disruptions.