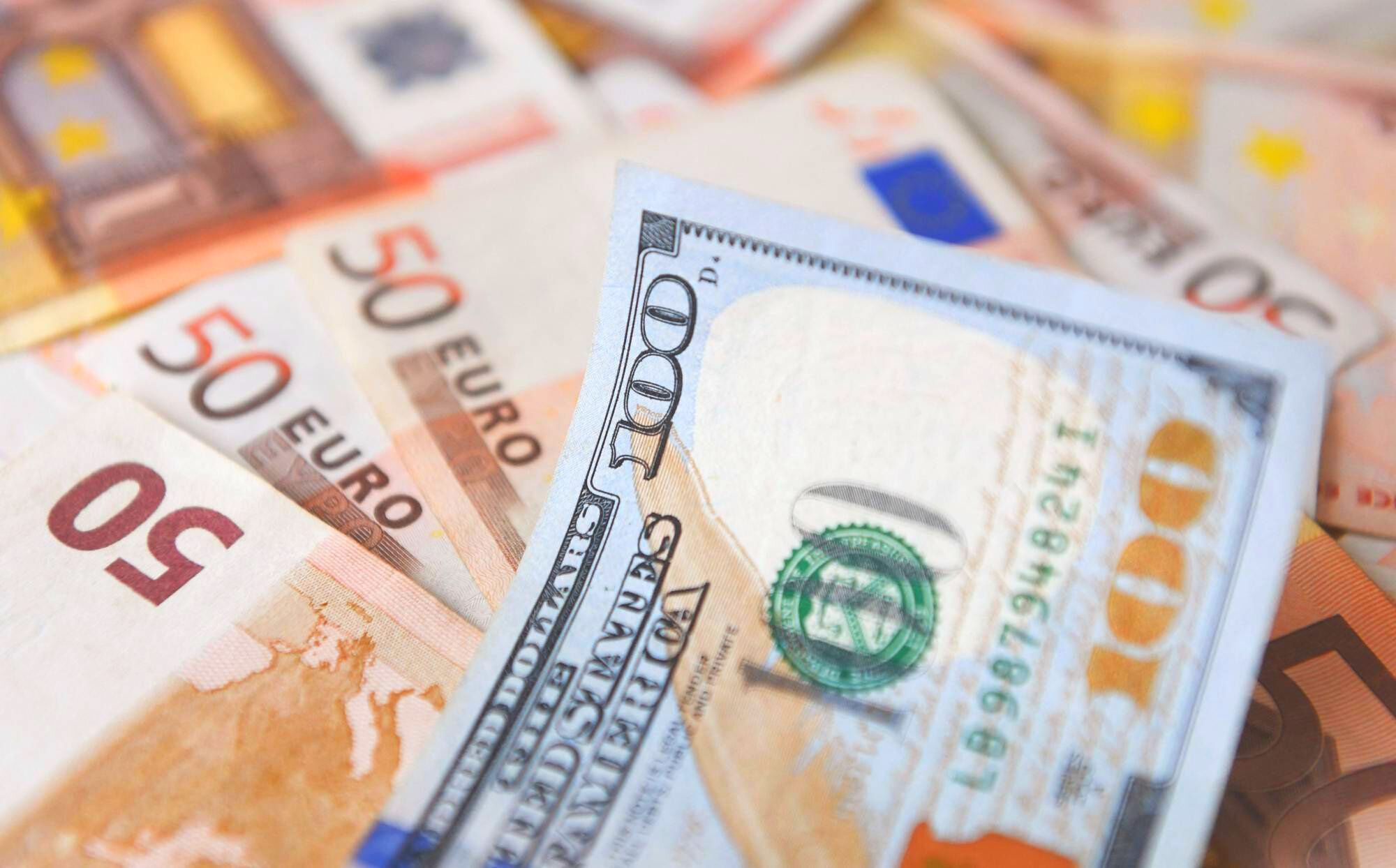 On Monday, the Euro (EUR) dropped to a 20-year low following the Russian Federation’s shut down of the significant gas supply pipeline to Europe, which has sparked concerns regarding shortages in energy, increases in prices, and damages caused to the economy.

Invoking an oil leakage in a turbine, the Russian Federation did away with a Saturday target date for the Nord Stream pipeline, the offshore natural gas pipeline in Europe, to begin the energy supply. At the same time, the Group of 7 Finance Ministers announced a limit on Russian oil prices.

Carol Kong, the Senior Associate for Global Economics and Currency Strategy at the Commonwealth Bank of Australia, said that everything indicates that the Euro (EUR) will decline. Given all the negative news that has been reported about the economy of European nations, Carol Kong believes that this week the euro will continue to fall.