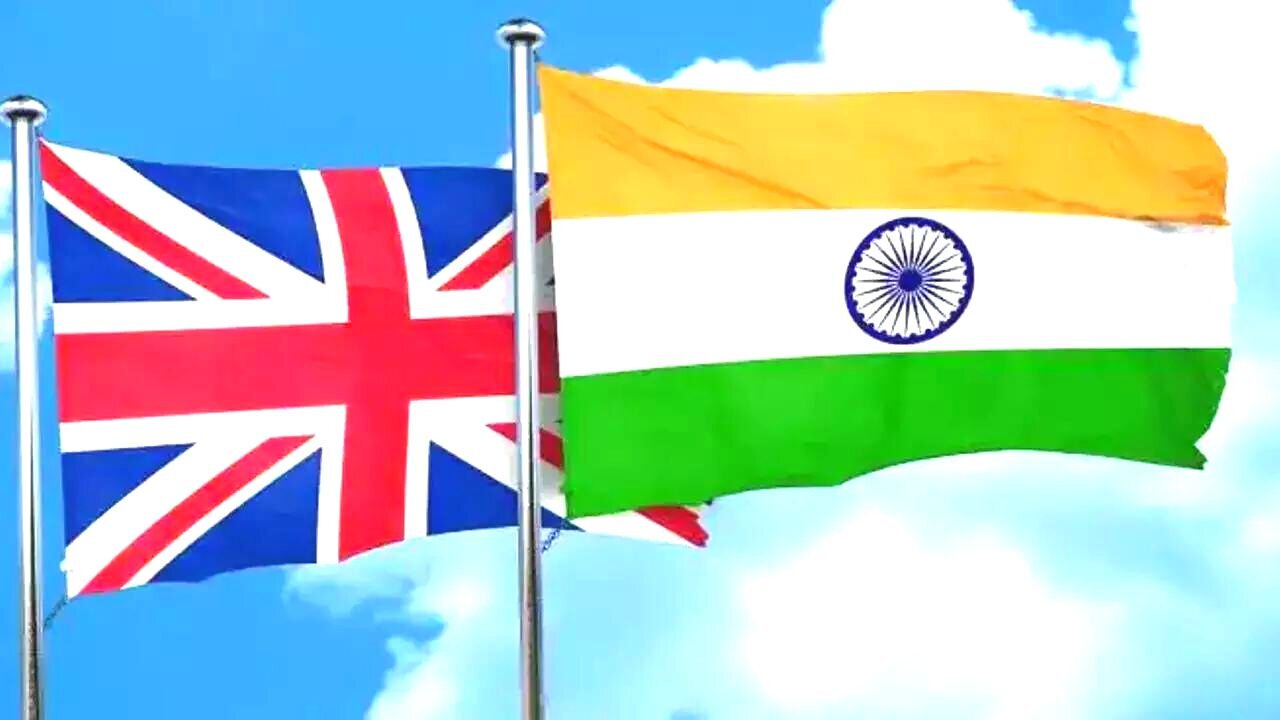 According to the organization’s leader promoting bilateral trade, the proposed comprehensive free trade agreement between India and the United Kingdom, which is anticipated to be signed by the end of next month, could hasten joint ventures and increase bilateral investments.

To meet the deadline of Diwali, the Indian festival of lights falling on October 24, negotiation teams were working through the night, according to Richard Heald, executive chair of the UK India Business Council (UKIBC). Political leaders had already given their approval, he added.

“Negotiations teams no more have negotiation rounds; they are working 24X7” to finalize the pact, he said in an interview.

He stated that once the agreement was signed, UK businesses looked forward to working with Indian businesses in renewable energy, automobiles, education, health care, and defense.

In addition to “sensitive” issues of data protection, UKIBC advises both nations on trade and anticipates that the agreement will address non-trading barriers and make doing business easier.

“I can see there could be a chapter on continuing progress on ease of doing business, which would certainly focus on areas such as deregulation.”

According to him, top Indian businesses have already established research and design centers in Britain to create their technologies, particularly for the batteries used in electric vehicle batteries and other fields like health care.

“It is that sort of facilitation that FTA can stimulate.”