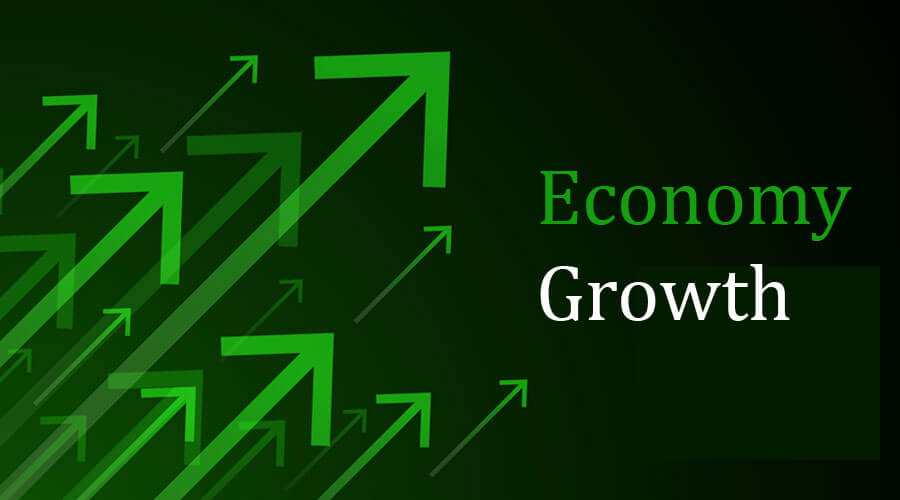 India’s economy likely grew by double digits in the previous quarter, but economists surveyed by Reuters anticipate the speed to reduce by more than half in the current quarter and slow down further by the end of the year because of rising interest rates.

The Indian economy, the third biggest in Asia, is dealing with sticky high rates of high unemployment and inflation, which have stayed well over the top end of the Reserve Bank of India’s tolerance band for the entire year and is expected to continue to remain at these rates for the rest of 2022.

Growth is expected to slow sharply this quarter to an annual 6.2% from a median forecast of 15.2% in Q2, driven primarily by statistical comparisons with the previous year rather than new momentum, before slowing further to 4.5% in October-December.

According to the survey of economists by Reuters, which was conducted on August 22-26, the median expectation for growth of the Indian economy for 2022 was 7.2%. Economists however opined that the strong rate of economic growth is a veil on how quickly the economy was anticipated to slow down in the coming months.

“Even as India remains the fastest-growing major economy, domestic consumption will perhaps not be strong enough to drive growth further as unemployment remains high and real wages are at a record low level,” said Kunal Kundu, India economist at Societe Generale.

“By supporting growth through investment, the government has only fired on one engine while forgetting about the impetus which domestic consumption provides. This is why India’s growth is still below its pre-pandemic trend.”

The economy has not expanded quickly enough to cater to the approximately 12 million people who enter the labor force each year.

In the meantime, the RBI, which has been relatively slow in tightening fiscal policies compared to other central banks of major economies, is expected to further raise its key repo rate by another 60 basis points by the end of the current fiscal year in March in its efforts to try and bring inflation rate within the tolerance levels that it wants.

This would bring the repo rate to 6.00% by the end of the first quarter of 2023, following three 140-basis-point increases this year.

While the central bank’s required target range is 2%-6%, inflation is anticipated to average 6.9% this quarter and 6.2% next, before falling just short of the top end of the range to 5.8% in Q1 2023. That roughly corresponds to the central bank’s forecast.

“Despite signs of a cool-off in price pressures … it is premature to go easy on the inflation fight given considerable uncertainties from geopolitical risks and hard landing risks in major economies,” said Radhika Rao, senior economist at DBS.

The economy is also under pressure from a weak rupee, which has been trading near 80 to the US dollar for months, a level that the central bank has been defending in currency markets by selling dollar reserves.

According to the most recent Reuters poll, India’s current account deficit will rise to 3.1% of GDP this year, the highest in at least a decade, putting further pressure on the currency.

Also, Read Indian Economy Could be Strongest Economy of Asia in 2022-23